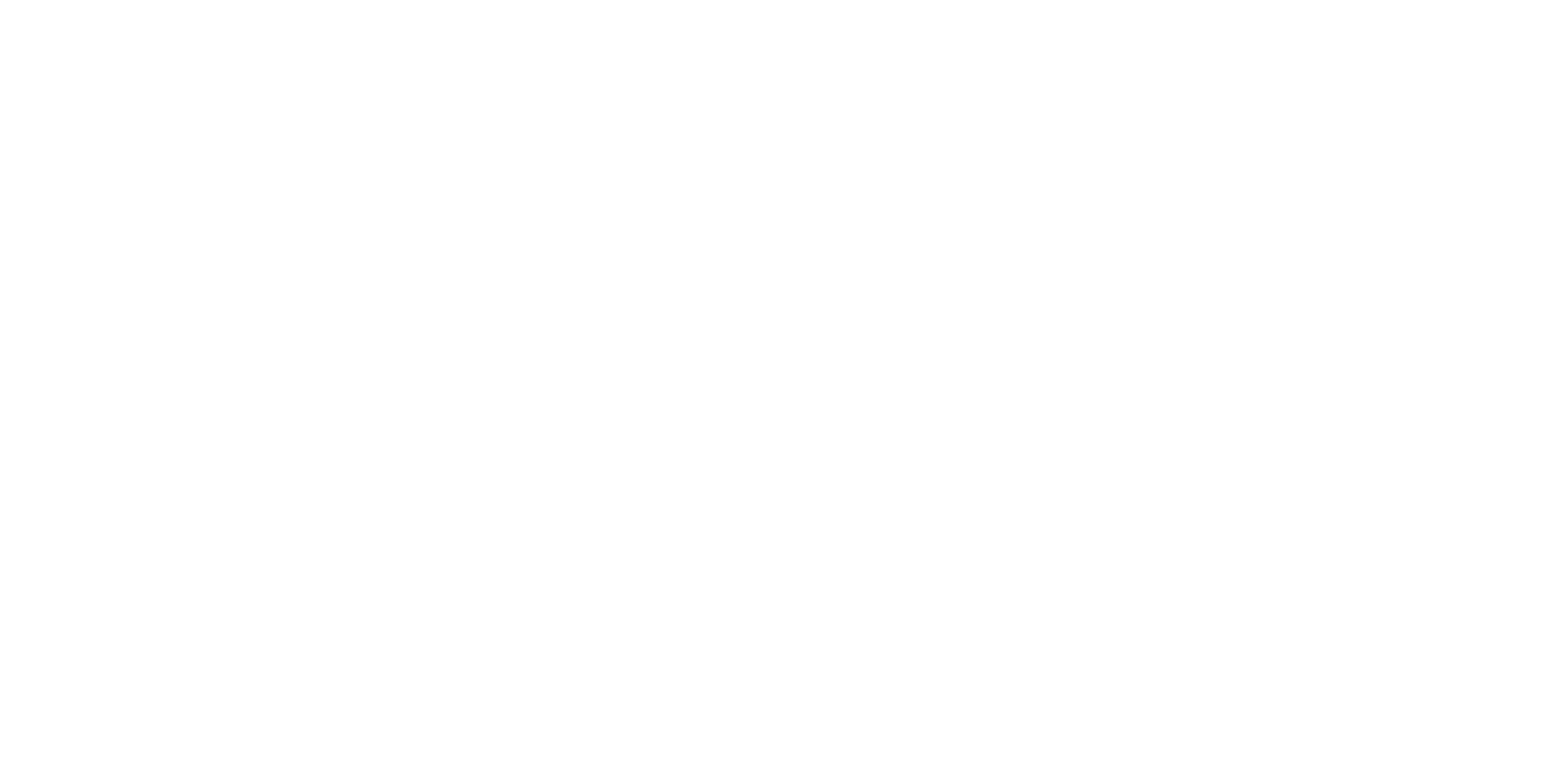 Vesela Kazakova graduated both acting and producing respectively in the National Academy for Theatre and Film Arts and University of Economics in Sofia, Bulgaria. Her main roles in the cinema brought her prestigious prizes for best female actress in Bulgaria and abroad, Silver George Award in Moscow Film festival in 2005, and Berlinale Shooting Stars Award in 2006 amongst them.

Vesela started producing and directing in 2008 after setting up production company Activist38 with the animation director Mina Mileva. The duo created a strong wave of political activism in their own country with two internationally acclaimed feature documentaries “Uncle Tony, Three Fools and the Secret Service” and “The Beast is still alive”. Both films have been subjected to censorship and to this day “Uncle Tony” is not aired on the Bulgarian National Television, and “The Beast” was immediately removed from TV broadcast by influential political figures.

Directors’ duo’s two fiction films CAT IN THE WALL and WOMEN DO CRY made a splash with respective Locarno in the main competition and Festival de Cannes official selection, with strong reviews and distribution potential. Both features were recognized by the international film audience making the mission of Activist 38 to make socially engaging films, more realistic and accomplishable.

Vesela Kazakova was part of Producers on the Move 2020, EAVE graduate 2013 and Emerging Producers 2013.

Because of Her (feature documentary, 2008)