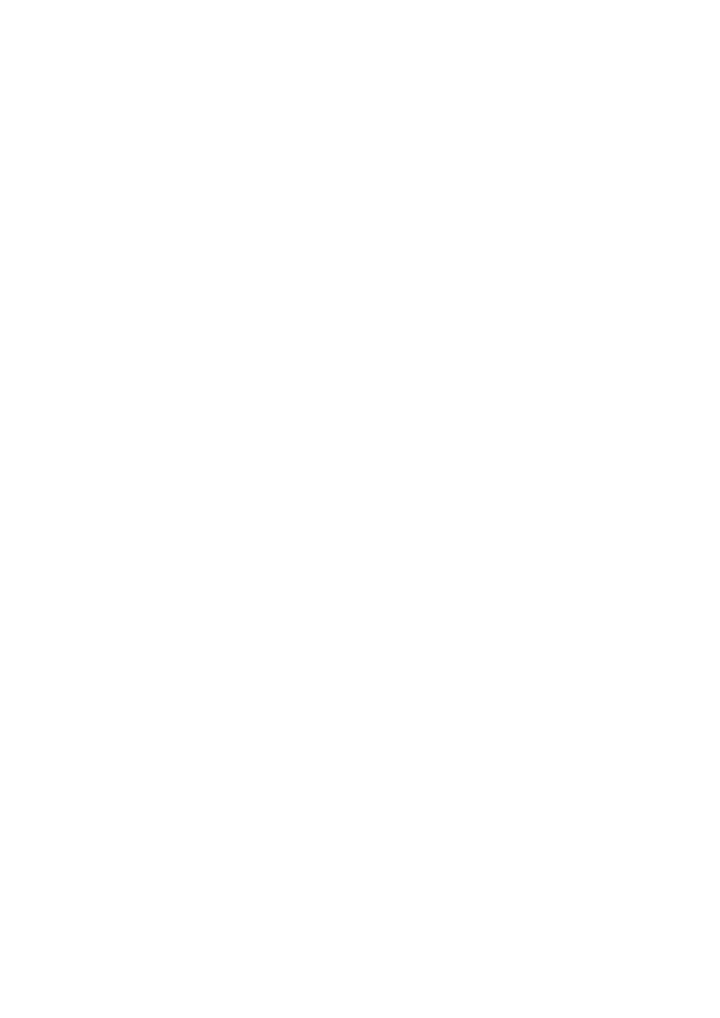 The Danube Delta in Romania – the ‘Last European Sanctuary’ – is a UNESCO World Heritage Site. While major efforts are made to protect biodiversity, the plight of local communities is largely overlooked. Social scientists claim that the traumatic nature of the swamp bears heavy on the villagers’ lives. But is Nature really to blame? Swamp dialogues is based on extensive field-research in the Danube Delta Biosphere Reserve. Through a careful ‘argument montage’ built entirely on cinematic language the film represents an anthropological analysis formulated in image and sound.