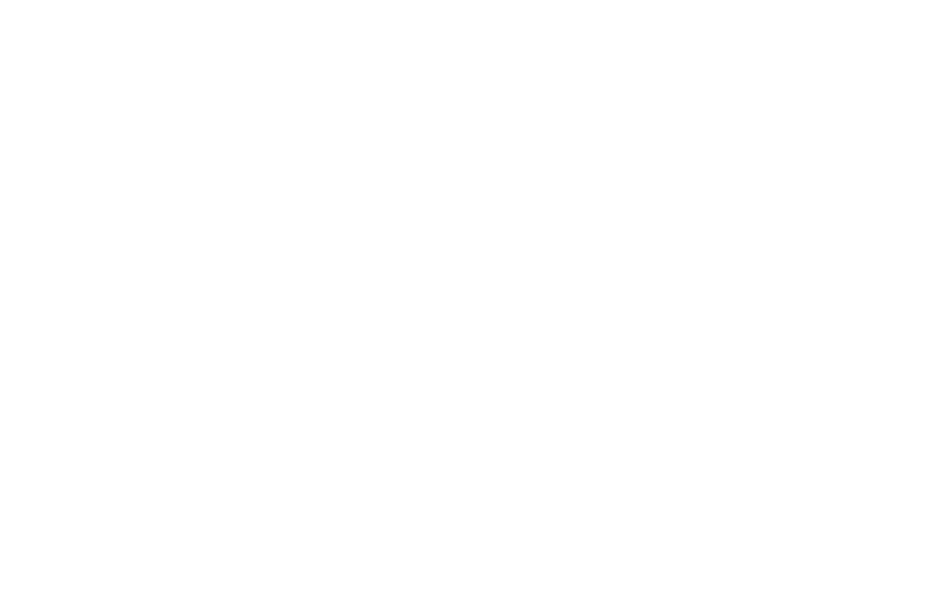 Justine is an award winning adventure filmmaker and expedition seakayaker, whos programmes have aired on the National Geographic Channel, Channel 4, Channel 5 and the BBC. She runs Cackle TV and created the highly acclaimed “This is the Sea” series of sea kayaking DVDs. Her films have won over a dozen prestigious prizes including best adventure film at Banff & Kendal Mountain Film Festivals. She regularly gives slide presentations and writes magazine articles, nationally and internationally. Justine was previously a competitive sportswoman, winning 9 Blues at Cambridge university and representing England at hockey at Universities level. At Cambridge University, where she graduated with a science degree, she was also president of “The Ospreys”, the Cambridge University womens sporting association.

Once Justine left university she worked as a Television journalist and then a multi-skilled programme maker, learning the skills necessary to tell a story using moving pictures. She also discovered the world of nature and adventure and put down her hockey stick in favor of a kayak paddle, a mountain bike and hiking shoes! She went on many adventures including biking across the Pyrenees mountains from coast to coast, trekking in the Himalaya & climbing the almost 7,000 metre Mount Aconcagua, the highest mountain in the Americas (which she filmed for a National Geographic series). In 2002, she competed for England in the surf kayak world championships winning several of her heats and helping England to 4th position.

More recently, Justine has focussed on challenging seakayaking journeys and was named as one of the UK’s top living explorers. She was invited to meet the Queen at a Buckingham Palace reception for adventurers.  Her sea kayaking expeditions include; 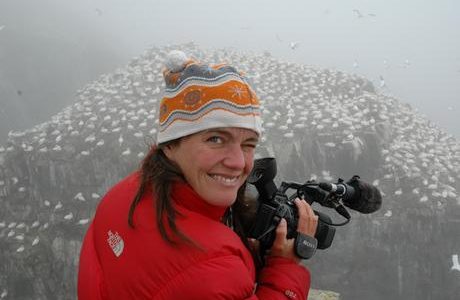 With help from technical experts (long before GoPro cameras), Justine developed a unique waterproof camera system & suction mount to film seakayaking from her kayak, producing never-before-seen shots of bulging eyes, surprised faces and composure under pressure! Her films are known for their ‘in your face’ action shots which make you feel like you are in the kayak with expert paddlers. Always looking for a new challenge and with an ‘anything is possible’ attitude, in 2009 Justine took up open boating and made the first modern canoeing DVD showcasing the different aspects of the sport. ‘This is Canoeing” features many top names, beautiful wilderness journeys and exciting whitewater. In the process, she paddled 370km down Canada’s remote Mountain river, crossed Rannoch Moor in Scotland, paddled down Algonquins Petawawa river & learnt what it is like to pin a canoe on a challenging rapid!

“The story of Sarah and Justine’s 101 day ordeal is amazing, moving and, above all inspiring. My admiration is unbounded.

“In the summer of 2014, Justine Curgenven and Sarah Outen traversed the Aleutian Islands, completing what was, in my mind, perhaps the greatest, as yet undone, technical sea kayak expedition in the world.  The film is spectacular, full of high adventure, a touching friendship, and some of the most magnificent scenery on earth”. –   Jon Turk
No-one has succeeded in kayaking the length of the remote and stormy Aleutian Islands which stretch from Russia to Alaska. Explorers Justine Curgenven and Sarah Outen set out to paddle 2,500km along the archipelago to the nearest road confronting more than 20 long crossings which separate the tiny unpopulated islands. Sarah faces an even more formidable challenge as this is part of her round-the-world human powered journey and she has limited kayaking experience. Alone for 101 days in one of the windiest, roughest places on earth, these two women are swept away from land by unknown currents, pounded by rough seas and approached by bears. Experiencing an edge-of-your-seat journey, they gain a rare insight into themselves, the rich wildlife and the lives of the few people who live in this harsh yet beautiful landscape.
This film has won 8 international awards: