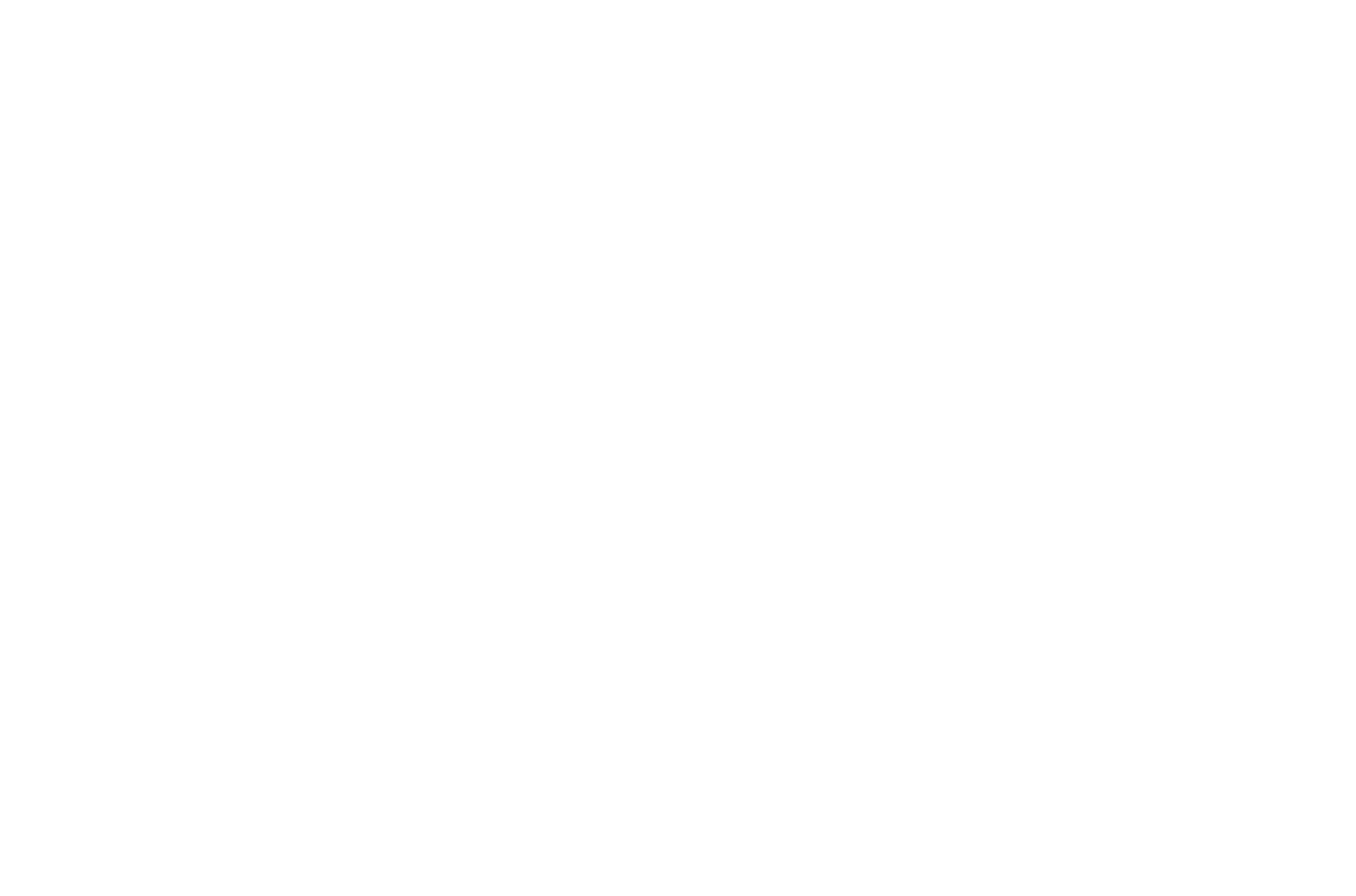 “I`m a dreamer in love with the mountains”

Tamara Lunger  was born on June 6th, 1986 in Bolzano, Italy. She is the oldest of three girls of my parents Margareth and Hansjörg and was raised in a small village called San Valentino in Campo in the beautiful region of South Tyrol.

Her father is a passionate alpinist and climber and so I got in touch with the mountains at a really early age. When I was 2, my father started racing bikes, gaining many important wins. With great enthusiasm our family spent the entire weekends on the race sites: as you can see – professional sports has always been part of this family! 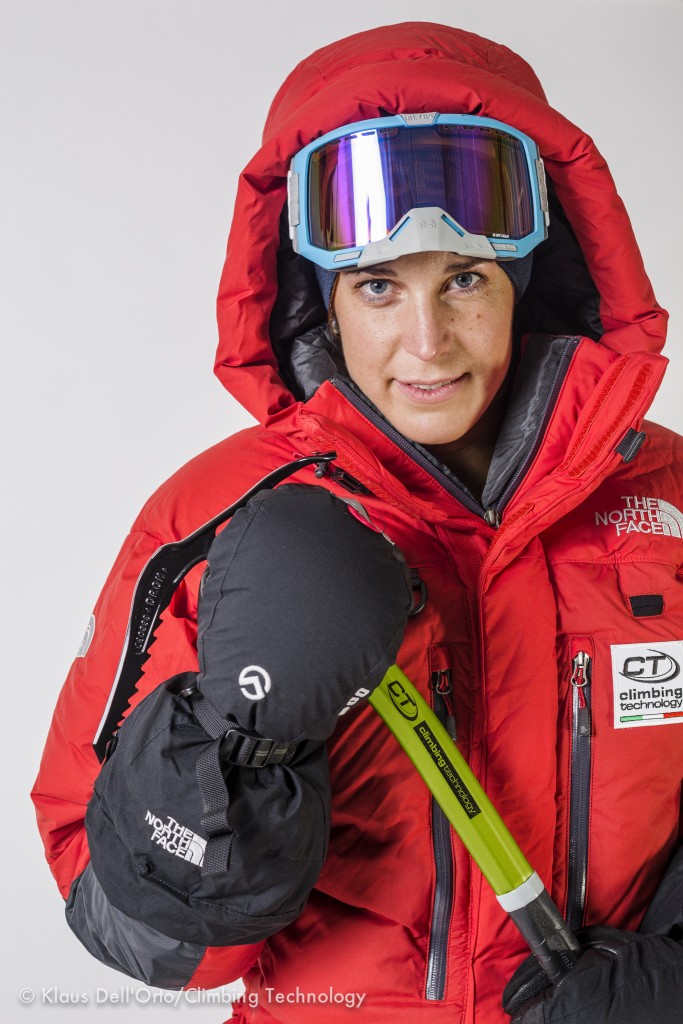 After her A-levels I went for further education to Hall in Tirol (Austria) where I finished my training as a health and fitness instructor. After this, she decided to continue my studies and went to the university of Innsbruck (Austria) to study sport science which I finished in 2012.

Since 1999 her parents run the alpine hut Schutzhaus Latzfonser Kreuz here in South Tyrol, where – if she find the time – she try to help them with their work, especially during the summer months. The time spent on this hut awakened her enthusiasm for the mountains and with the years going by, the desire for high mountains rose more and more.

Tamara Lunger and Simone Moro are good partners in the big mountains. 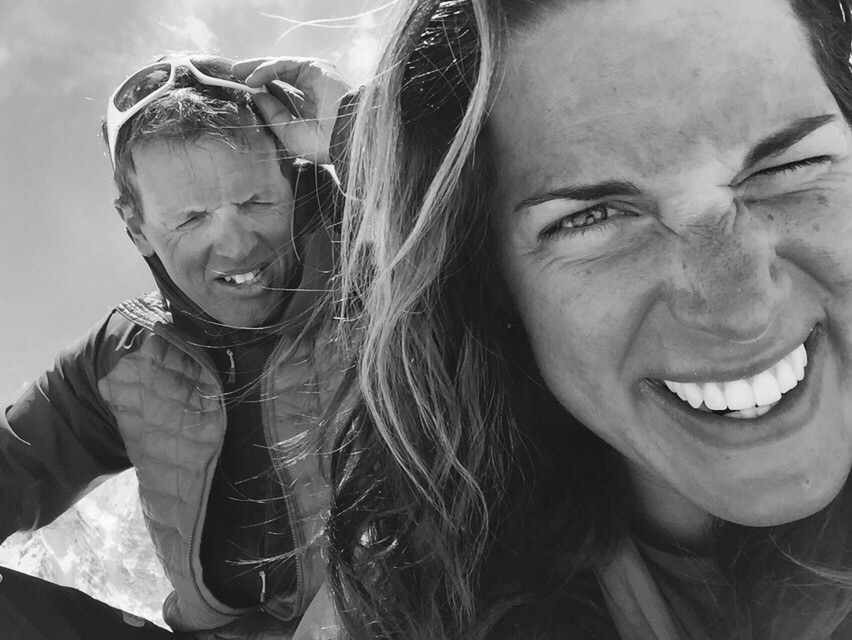 “I‘ve practised a lot of different sports, even athletics (I was twice vice Italian national champion discus throw), but all my true passion were the mountains! This is why, in 2002, I started with ski mountaineering racing. I became a member of the Italian National Team and won many important races: twice Italian National Champion in 2006 and 2008, vice champion in 2007, I won the Pierra Menta in 2007 and 2008 and achieved the World Champion title on the long distance in 2008. Every moment spent in the mountains makes me live more aware, more intense and more thankful.After all these ski mountaineering races she was looking for new, extremer challenges in the high mountains. It is there where I find comfort and freedom at the same time, an indescribable sensation of happiness and felicity. For me, climbing doesn’t consist in experiencing snow, ice and rocks only, but it is the big purpose in my life, with every single moment I spend in the mountains making me live more aware, more intense and more thankful. However, to me all this means delivering a certain high performance as well! If you’ve ever competed, you’ll always try to beat your own limits, to find new challenges, no matter if it is faster, higher or more demanding!

In women sports there are still many opportunities for me because there are just a few women in the world who dare facing up the awkward demands of an expedition to the highest peaks of the world. Though, it’s not about the competition or the measuring with other athletes, it all about proving myself – to myself! What will I be able to achieve? How difficult can things become? Which levels of mental and physical demands will I be able to cope with?

How far can I still go? Which mental and physical demands will I be able to cope with?

I am attracted by the new and unknown and everything not everybody is doing. So one of my goals, next to the conquering of new routes and unclimbed mountains, is to do a combination of high altitude climbing and base jumping, a longtime dream of mine! Nevertheless when planning my adventures, I always consider the security aspects. I need to feel safe in my activites to be able to put them into action.

Since I was 14 years old, I held the thought in my mind of climbing an 8000m peak and all over these years I always had had a certain idea of how this would have felt to be there. And then in 2009, I felt exactly like this during my first stay in Nepal. Since then, things are clear to me: this is the life I want, and nothing else!

By now the mountains have become a main part of my life. When I am talking about mountains, I feel my body tingling, my eyes sparkling and have a longing for more. It is a passion deep in my heart and, my head is the driving force that makes me believe in myself and my skills. All there’s left is a lot of hard training and the belief that the impossible can come true!

Still, if my projects do not always run around in accordance with my plans, because the mountains always will set limits, I am grateful for every single minute I am able to live there. There’s always something positive in everything I do, something that teaches me but sometimes rebukes me, something that makes me understand but at the same time hurts me, but all this is a huge enrichment of my life, something that empowers me and makes me mature.” 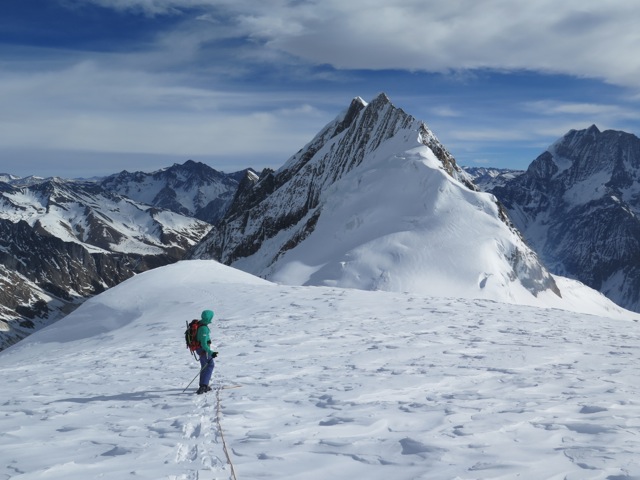 Tamara Lunger is a dreamer. But compared with others, she doesn’t limit herself by living in her fantasy world only, but takes all the steps needed and works hard to make her dreams come true. Actually, this is the difference between talkers and doers. Tamara knows there exsist no impossible dreams if you work on the “hows” and the “how muchs” in order to achieve and realize them. Tamara has decided to aim high and now there’s a lot of hard and intense work waiting for her. But this will be her own beautiful way to feel alive and authentic.