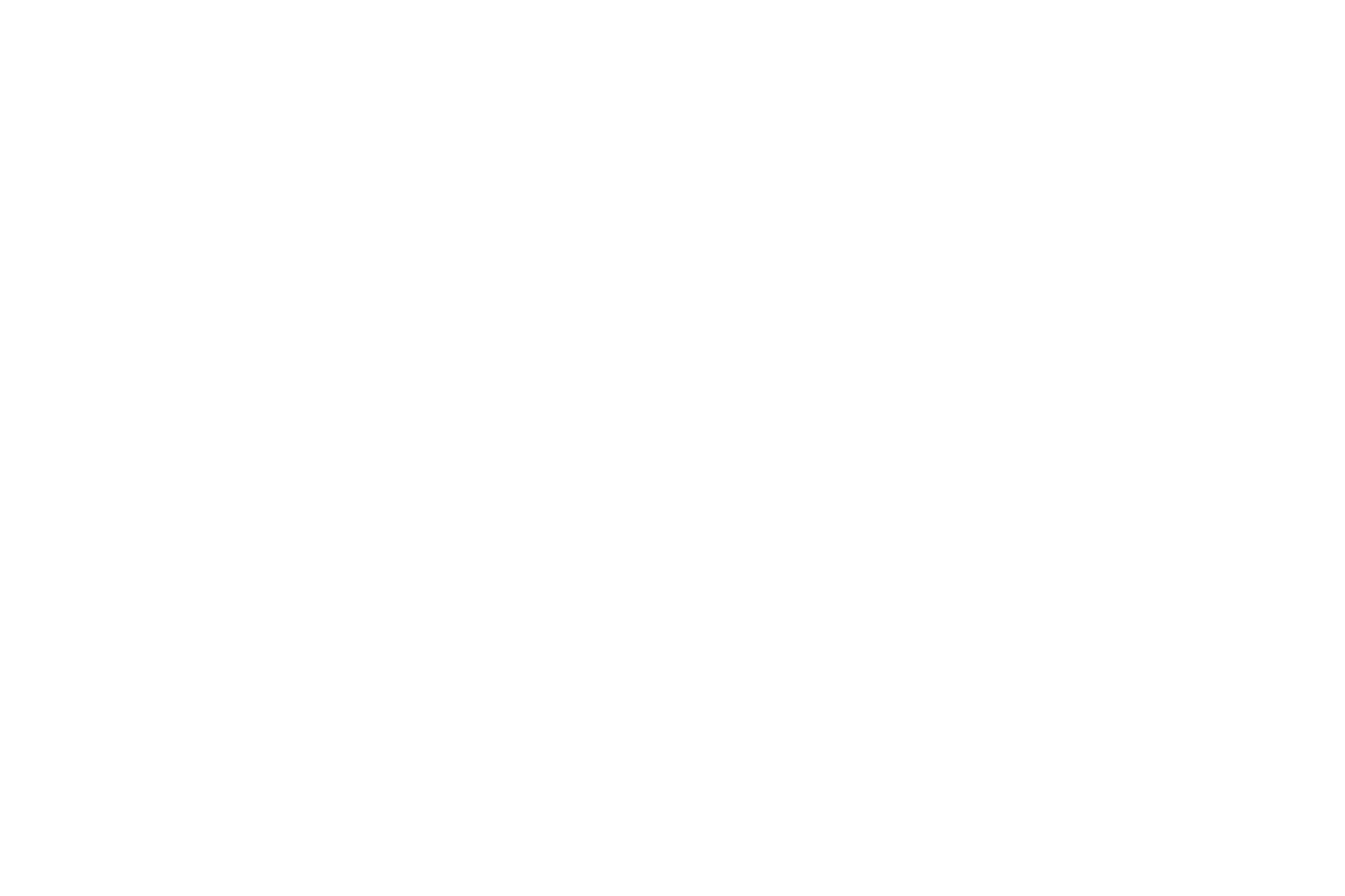 Sebastian Kawa is a second-generation glider pilot, together with his father Tomasz Kawa (an accomplished competition pilot as well) associated with the Mountain Gliding School “Żar” in southern Poland. In his youth, before becoming a pilot, Sebastian Kawa was a competitive sailor in Cadet, Optimist and 420 class, with multiple titles in national championships and participation in top level European and world events. He is also (like his parents) a qualified physician, Sebastian Kawa works at the General Hospital in Bielsko-Biała. 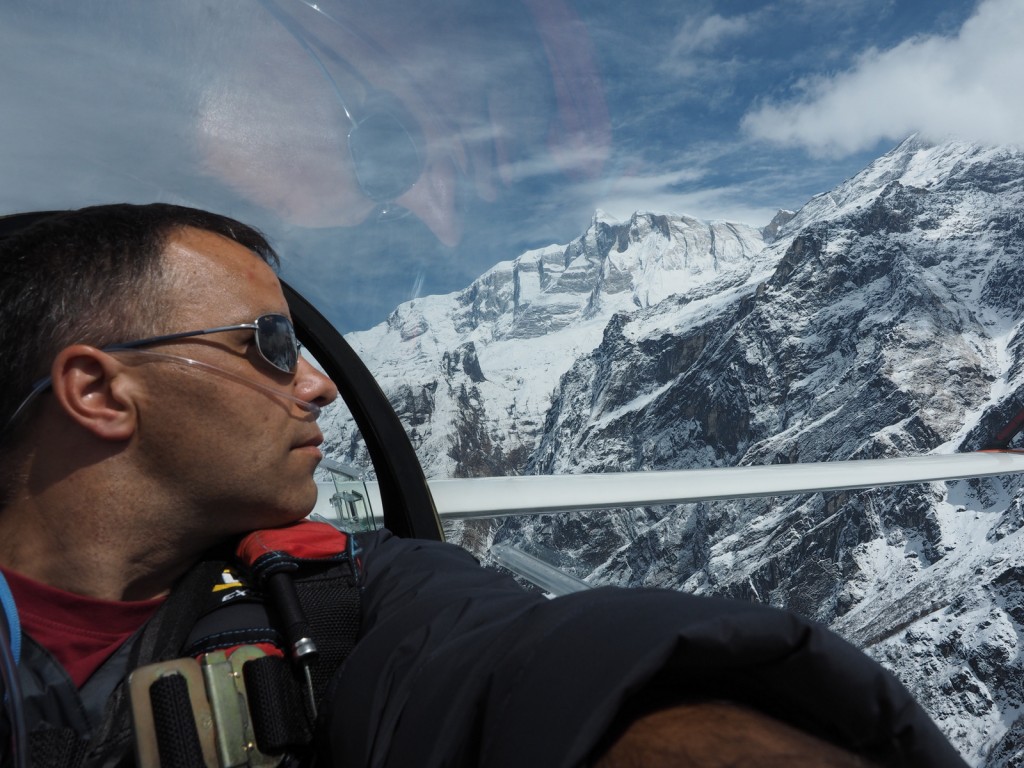 Sebastian is also known in the Polish gliding community for numerous Web writings and films popularizing the sport.

His autobiography and advanced gliding tutorial Sky Full of Heat (English and Polish language editions) has been published in December 2012.

Sebastian Kawa graduated (some classes with honors) from the city of Żywiec high school and got his medical degree from Medical University of Silesia (obstetrics and gynecology). His work at the Bielsko-Biała General Hospital he describes by the remark “…it seems all children choose to be born at midnight”. In his free time Sebastian Kawa actively teaches at Mountain Gliding School “Żar”. He is married to Anna, with two children. 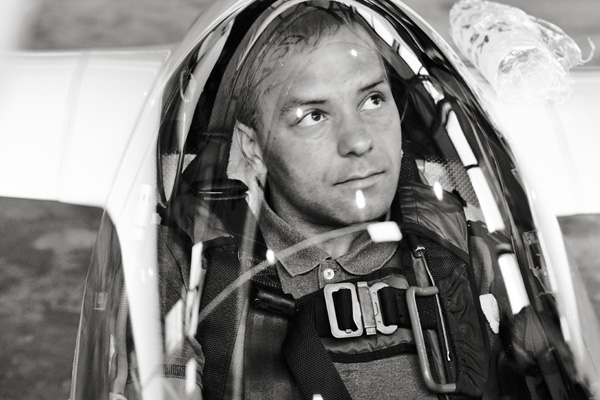 Sebastian Kawa is very active promoting the sport and teaching and training gliding enthusiasts at all competence levels (including student-pilots). Training with him is often available individually at the Mountain Gliding School “Żar” and during training camps organized jointly by the Mountain Gliding School “Żar” and Karkonosze Gliding Association.

Sebastian Kawa at the end of 2013 is engaged in a reconnaissance to learn of practical gliding conditions in the high parts of the Himalayas range. The aim is to fly over the highest peaks of Nepal using Schleicher ASH 25Mi glider. 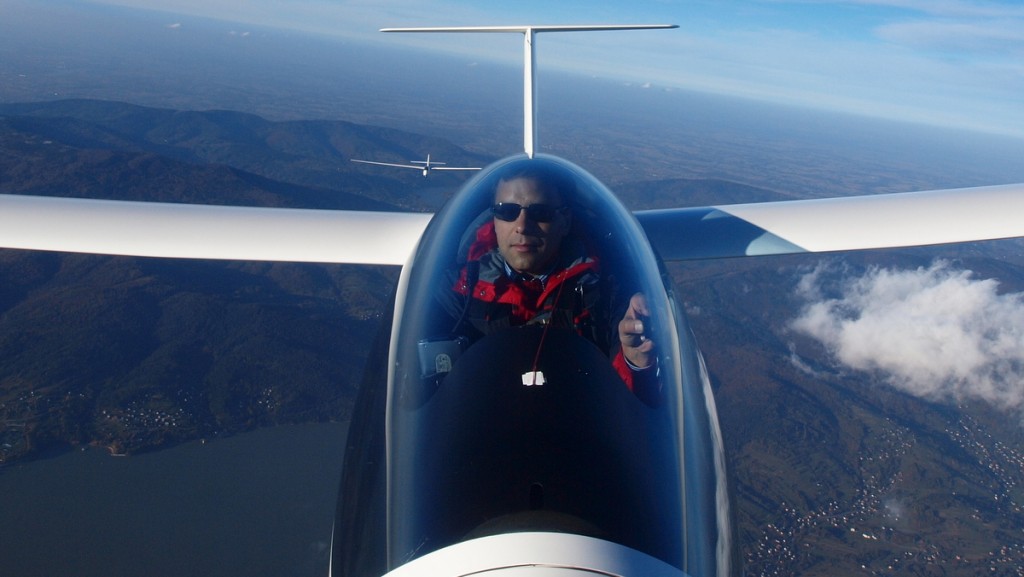