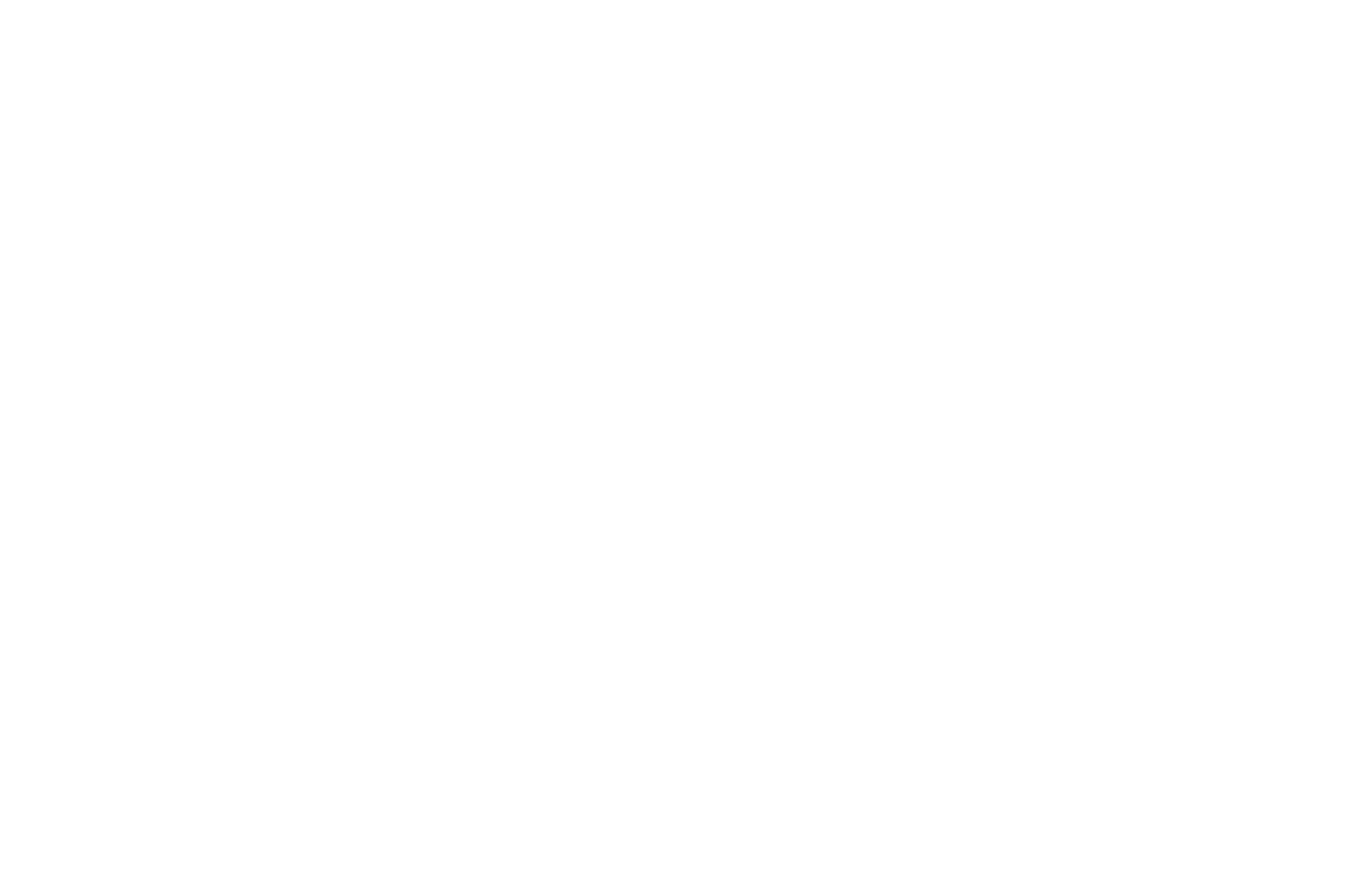 Jochen Hemmleb is born August 13, 1971, in Bad Homburg (near Frankfurt), Germany. He is a writer, consultant for TV productions, lecturer and consultant in the field of mountaineering and mountaineering history. In 1999 he co-instigated and took part in the Mallory & Irvine Research Expedition to Mount Everest, which discovered the remains of Himalayan pioneer George Mallory. As author, editor, and translator, Jochen has published 15 books, including the award-winning Ghosts of Everest and, most recently, Extreme Eiger together with renowned British mountaineering journalists Peter & Leni Gillman. He has worked on a dozen TV documentaries. His film Petit Dru – The Disintegrating Mountain, starring Andy Parkin and Steve House, won the “Kamera Alpin in Gold” at the 2012 International Mountain and Adventure Film Festival in Graz, Austria.

Jochen has climbed and travelled in the Alps, East Africa, New Zealand, North and South America, and participated in six Expeditions to the Himalaya and Karakoram. He lives with his family in Lana, South Tyrol (Italy).

Since 1988 compilation of the “Everest Archive” about the mountaineering history of Everest’s North Side and the mystery of Mallory & Irvine, now considered one of the largest collection on this topic in private hands.

Autumn 1996 to summer 1997 nine-months stay in New Zealand, fieldwork and research for diploma thesis in geology (structural geology of the Remarkables, Western Otago, New Zealand) and work as “Visiting Scientist” at the Institute of Geological & Nuclear Sciences, Dunedin.

1999 Co-initiator and member of the “Mallory & Irvine Research Expedition” to Mount Everest, which discovered the remains of British Himalayan pioneer George Mallory, who disappeared on Everest in 1924. Afterwards three-months stay in Seattle, USA, for post-expedition analysis.

2001 Co-initiator and member of the second “Mallory & Irvine Research Expedition”, discovery of further traces from the 1924 attempt and other early British and Chinese Everest expeditions from the years 1922 to 1975. Afterwards two-months stay in Seattle, USA, for post-expedition analysis.

2004 Nanga Parbat History Research Project in collaboration with German mountaineering filmmaker Gerhard Baur and the American Foundation for International Mountaineering and Research (AFFIMER). Visits to all three sides of the Nanga Parbat massif, search for traces of ancient expeditions.

2006 Co-initiator and member of the Austrian-German Broad Peak/Chogolisa expedition to the Karakoram (Pakistan) on the traces of mountaineering legend, Hermann Buhl. Crossing of the Godwin Austen Glacier to below Skyang La (border to China) and of the Abruzzi Glacier to below Conway Saddle (border to Cashmere).

2010 Co-initiator and co-leader of the Austrian-German Irvine Search Expedition to Mount Everest. On the expedition consultant and protagonist for the documentary, “Erster auf dem Everest” (First atop Everest; first aired on December 30, 2010 on ORF2); five-day stay at the North Col (7070 m/23,200 ft.) for filming work. After the expedition work as consultant, scriptwriter and production assistant (interviews and research) for the Austrian production companies pre TV and Planetwatch/Gerald Salmina (producer of the award-winning documentary, “Mount St. Elias”).

2011 Co-initiator and member of the Austrian-German film expedition, „The Sherpa’s Quest“, to Nepal and Tibet. 21-day traverse of the Solu Khumbu region including ascents of Kala Pattar (5615 m/18,423 ft.) and Island Peak (6188 m/20,303 ft.), followed by six-week expedition to the north side of Mount Everest. During the expedition consultant and protagonist for a documentary about the life and history of the Sherpas (“Die Suche der Sherpas”/”The Sherpas’ Quest”, first aired on February 15, 2012, on Servus TV); 30-day continuous stay at altitudes over 6400 m (21,000 ft.), including a seven-day stay at the North Col (7070m/23,200 ft.). After the expedition work as consultant and production assistant (interviews and research) for the Austrian production companies pre TV and Bluebird/Gerald Salmina (producer of the award-winning documentary, “Mount St. Elias”). Since summer work on a six-part TV series about the great North Faces of the Alps (starring Robert Jasper, Robert Steiner, Ueli Steck, Alexander Huber, Hansjцrg Auer, Steve House, and others).

2013 Writing, editing, and translating (books Herausforderung 8000er, a history of the 8000-metre peaks in the first decade of the 21st century – German edition of On Top of the World: The New Millennium by Richard Sale, George Rodway & Eberhard Jurgalski, published December 2013; and Courage, the true story of mountaineer Hermann Hoerlin and a dangerous love – German edition of Steps of Courage by Bettina Hoerlin, to be published March 2014). In spring/early summer also scriptwriting and cutting assistance and consulting for “Peter Ressmann – Eine Widmung” (Peter Ressmann – A Memoir; Servus TV, June 2013).

Currently working as scriptwriter, consultant, co-producer, and production assistant in the field of alpinism, and as author, translator, and lecturer. 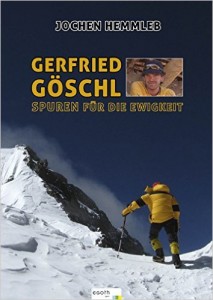