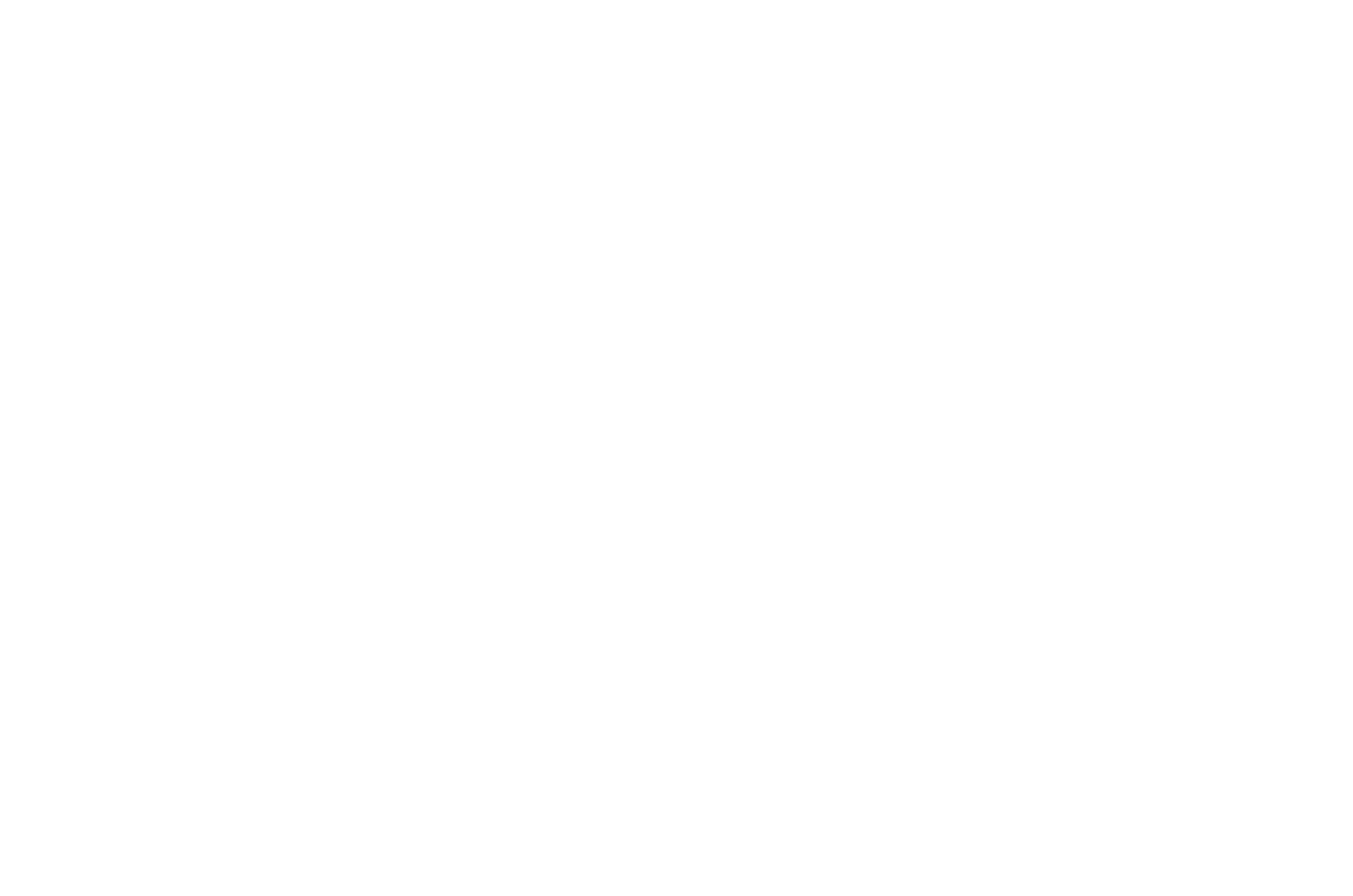 17:00h. – 18:00h. –  special panel “Destination: Water” – presentation of Frank Vasseur (France) – cave diver, scuba instructor – Born the year 1968, Frank Vasseur discovered the outdoors as a boy scout. He delved into caving and other outdoor activities in 1984, and learnt to dive in 1987, in a bid to further his cave explorations. Since that moment, he always learns and uses new gear and technologies in order to go further in exploring caves, but safer. He explores caves and sumps in all south of France, but also in foreign countries, in cooperation with local cavers and cave divers. His discovering untouched galleries is subject to producing tangible elements that can be shared (topographies, reports, photographs, films) so that a discovery may be beneficial to others and not only to the privileged discoverer. After being a lighting technician for others, and having put a lot of thought into staging and imaging techniques, the development of the digital era has put him on the other side of the lens. With a more empirical than technical approach, he has fixed onto pixels areas that have seldom or never been photographed until now, with a wish to show the magnificence and the estetics of this stunning environment that ignorance confines to nightmares. He wrote several books about cave diving. Last ones are technical manual (2014) and a photographic book “An inside world” in 2018. Since years, he teaches CCR diving and cave diving. He is now Instructor trainer (TDI agency) for caving, CCR, mixed gas and mine diving.

18:00h. – 19:00h. – presentation of the legend Krzysztof Wielicki (Poland) – a Polish alpine and high-altitude climber, regarded as one of the greatest Polish climbers in history. He is the fifth man to climb all fourteen eight-thousanders and the first ever to climb Mount Everest, Kangchenjunga, and Lhotse in the winter. He is a member of The Explorers Club.

19:15h. – 20:15h. – presentation of Hervè Barmasse (Italy) – alpinist, climber and mountain explorer – In 2011 the “Exploring the Alps” project was carried out, a trilogy with the aim of climbing three new routes on the most important mountains in the valley which are also some of the highest in the Alps: Mont Blanc, Monte Rosa, and the Matterhorn. These three new routes enabled Hervé to rediscover alpinism in the Alps and show that exploration is still possible in these places. Out of the three ascents, the Matterhorn was without doubt the most challenging. Hervé tackled it solo, astounding the mountaineering world with his audacity and the immense risk he undertook during the three-day ascent. The route first climbed by Barmasse.

21:30h. – 22:30h. – presentation of Vladimir Pavlov (Bulgaria) – extreme snowboarding – this year on 26th 2019 he became the first Bulgarian to snowboard (or ski) from an eight-thousander, making a historic descent from top of Manaslu 8163m to above Base Camp at 5000m without using oxygen for the ride.

16:00h. – 17:00h. –  Special panel “Destination: Water” – presentation of Patrice Franceschi (France) – adventurer, writer, aviator, sailor – Patrice Franceschi is a French adventurer, born in Toulon on December 18, 1954. Franceschi is also a writer, a documentary & film maker, a sailor and a pilot. He has been awarded several medals and distinctions. Patrice is a real adventurer, political philosopher, and French writer – Prix Goncourt of the short-story 2015, the most important award in french litterature – Patrice Franceschi is also an aviator and a sailor. He is most famous for being the first man to carry a solo around-the-world flight in an Aviasud Sirocco ultralight aeroplane from September 26, 1984 to March 26, 1987. Following this tour of 2½ years (562 hours of flight, across 33 countries), he wrote a book recounting his expedition: La folle équipée.

18:45h. – 19:45h. –  presentation of Alessandro Gogna (Italy) – Italian mountaineer, writer, adventurer and mountain guide – He is a mountaineer and climber, alpine guide, with his achievements of 300 first ascents in the Alps, Appennino and other mountain ranges. He is one of the key figures of Italian mountaineering, both as an active climber and as one of the foremost writer about the mountain world. He has lived and described the transition from classic mountaineering to modern climbing. The first ascents were on the mountains of his native Liguria, then his interest moved to the walls of the Dolomites and later he has climbed in all the possible environment, from sea level to the high camps of K2. He count over 500 new climbs in Italy.

19:45h. – 20:45h. – presentation of Simon Gietl (Italy)  – big wall climber, mountain guide – he is a certified mountain guide. Simon is supported by leading brands and companies through which he realizes his projects. He tells himself that he has the privilege of living his dream. He loves alpine rock walls and ice trails, especially those that have high demands on the body as well as on strategic thinking. True to Wolfgang Gulich’s statement “The head is the most important muscle in climbing”, it trains the body and soul to leave their marks in the alpine walls. Simon is often the liaison of Thomas Huber in their general expeditions.

21:00h. – 22:00h. – Alex Txikon (Spain) – winter alpinist – Alex Txikon’s taken part in more than 30 expeditions so far, has climed up to the summit of 12 of the 14 highest mountains and, chiefly, has lived the most incredible experiences in wonderfull places all over the world and with the most amazing people he could never had imagined. The first important step in his career came in 2005 when joining ‘Al Filo De Lo Imposible’ spanish TV programme, working as a high altitude cameraman also for Edurne Pasaban’s ’14’8.000′ project. But, in 2011, although having recieved the invitation from Pasaban’s team for Everest, Alex Txikon felt having completed a stage and needed to start a new one looking for different ways of practicing mountaineering. That’s how he began to lead winter expeditions for which he is specially wellknown nowadays. These last years he has opted for projects that probably are less successfull but much more valuables in terms of technicality, difficulty and commitment. North faces, new routes, alpine style, big walls’ it’s a risky but immensely satisfying choice.

The organizers reserve the right for program changes!