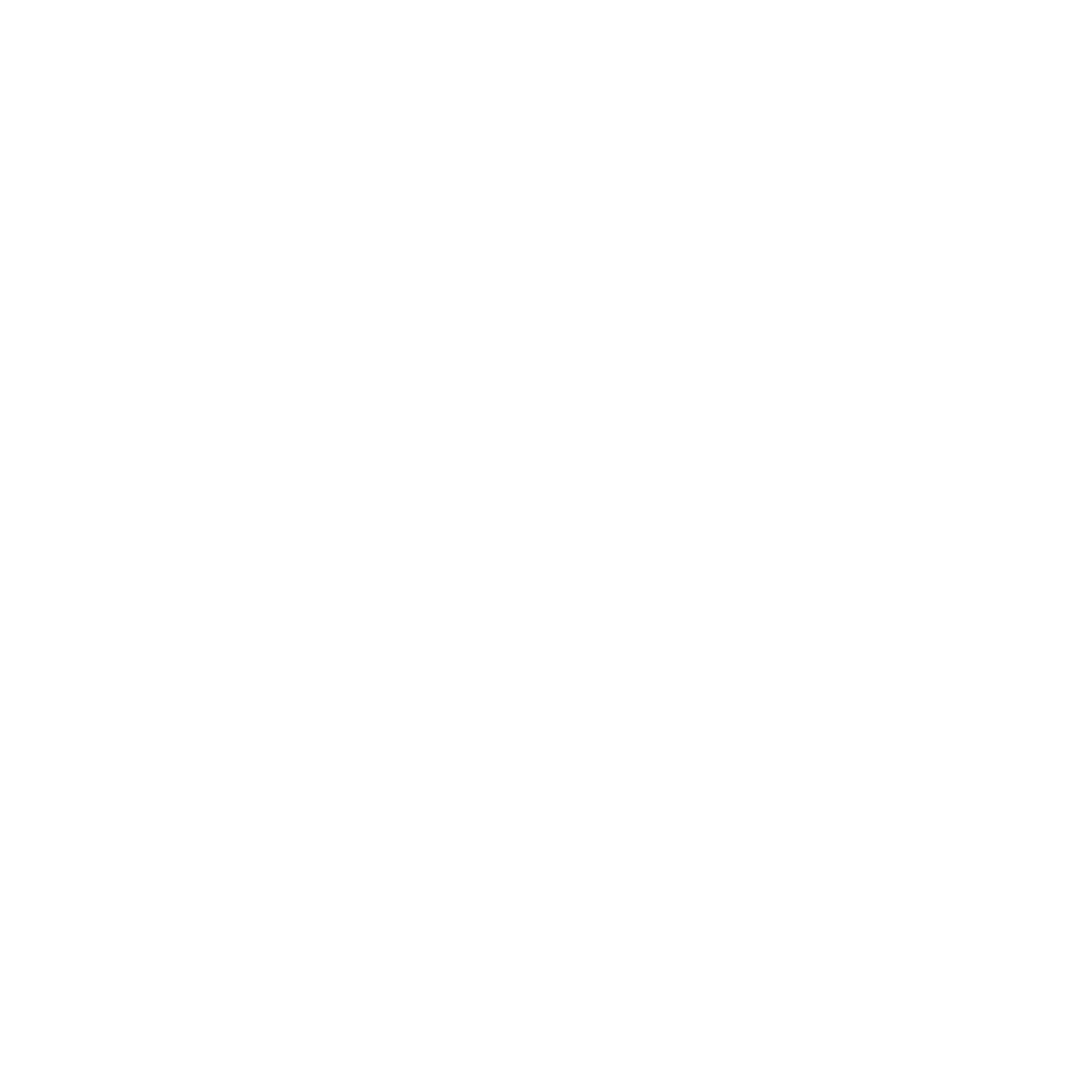 He is most famous for being the first man to carry a solo around-the-world flight in an Aviasud Sirocco ultralight aeroplane from September 26, 1984 to March 26, 1987. Following this tour of 2½ years (562 hours of flight, across 33 countries), he wrote a book recounting his expedition: La folle équipée.

He is the author of numerous books and has directed several films from his expeditions. He has always shared his life between writing and adventure. He has multiplied land, air and sea expeditions around the world. As an aviator, he was the first pilot to complete the world tour in a microlight airplane in the eighties. As a sailor, he was the captain of the junk “La Boudeuse” and the three-master of the same name with whom he made about twenty expeditions around the world aiming at scientific expeditions related to social evolutions and climate change matters. 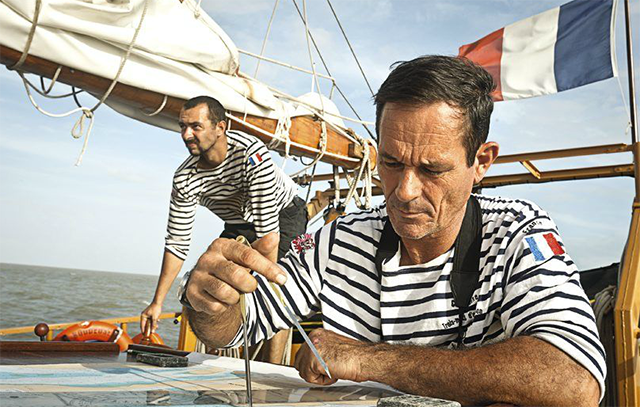 He has also conducted many humanitarian missions in war-torn countries, from Bosnia to Somalia, lived among the indigenous people of the most remote countries, Papuans, Native Americans, Pygmies, Nilotics, and engaged for many years in the ranks of the Afghan resistance fighting the Soviet army. His novels, stories, poetry or essays are inseparable from a committed, free and tumultuous life where he tries to “exhaust the field of the possible”. He is also a reserve officer and a paratrooper patentee in the french army, and he is part of the prestigious group of the Navy writers. 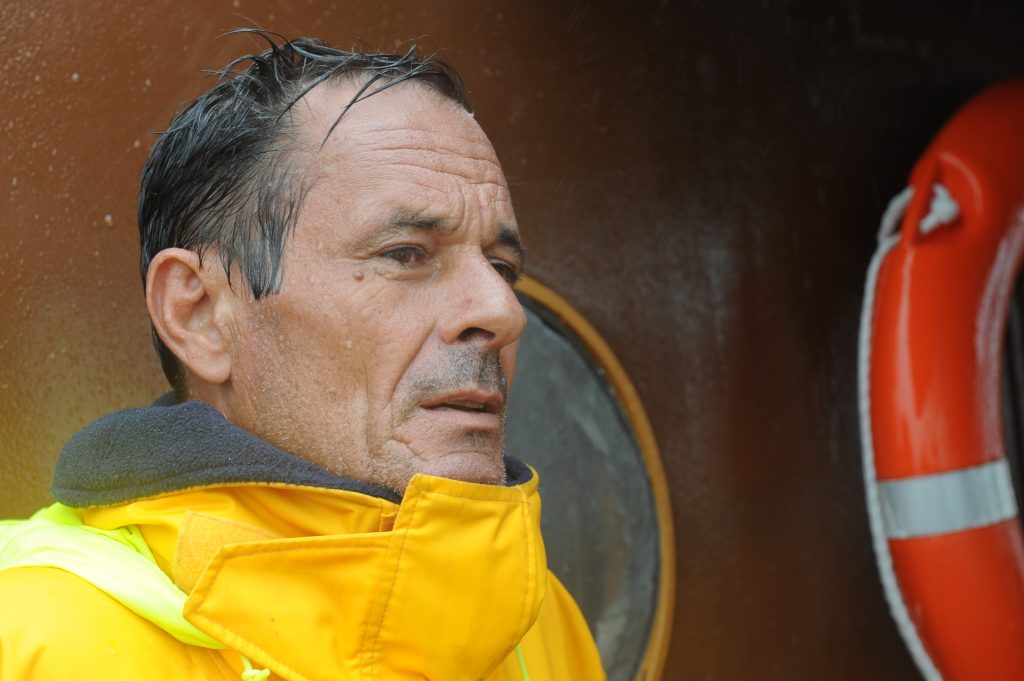