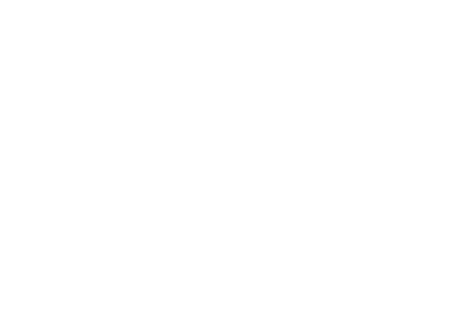 By Alexandra Petrova
Posted 13 November 2019
In Jury 2019
0
0
Matthias Haunholder (born December 28, 1979 in Walchsee, Austria) is a professional extremskier and adventurer.
Haunholder won the Freeride World Qualifier Tour 2008. In 2009, he was the first German-speaking skier to win a Freeride World Tour Stop.
Haunholder is a state-certified ski instructor and ski-mountineering guide and in 2007 he completed his sports studies at the University of Innsbruck followed by a masters degree in business and general management.  Subsequently he turned to the competitions in the Freeride discipline. In addition to his successes at the Freeride World Tour, Haunholder is dedicated to adventure and extreme sport films since 2008 as an athlete and producer. For spectacular ski mountaineering, Matthias Haunholder visits remote and fascinating mountains to ski all over the world.