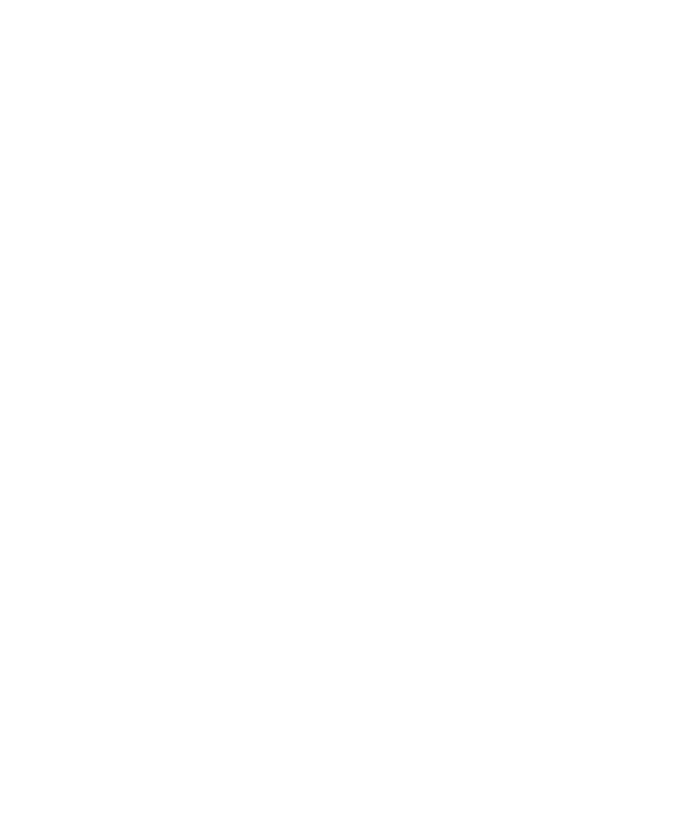 Three friends come together to realise a dream: to walk all the way up the legendary Adriano’s Ledge, a stripe of rare beauty suspended above a precipice which has long remained in oblivion. The ambition of many, but achieved by few.
The eldest of the three friends knows the route, he is familiar with how to negotiate the thick and steep woods under the ledge that lead up to the passage that is key to climbing the ledge and reaching its summit.
Together the friends planned the adventurous trip to take place over Autumn. In the interim, the youngest of the three goes in search of the thread that will link their ambitions with the practical motivations of those who went before them.
He is not satisfied by the gesture of merely putting one’s foot on the path and gripping the rock with one’s hand. He wants to connect the tales, the legends, the stories, the faces and the signs of those who bravely and fearlessly, not for the purpose of enjoyment or entertainment, led the way and attempted that almost unknown climb: Croda Auta.
They retrace the gestures from the past, those of the intrepid knighted hunter: Adriano Pasqualin, and his companion chasing a chamois on the ledge; the efforts of a handful of friends from the hamlet of Igne in the Zoldana valley who in only a few months and by virtue of necessity became fearless woodsmen and cableway operators.
The climb itself, the hike through the ledge, becomes the means not the end. The purpose of this journey is the exploration of one of the wildest places in the National Park of the Belluno Dolomites; the search for a memory, of something authentic and real. The friends look with nostalgia for what they have lost in their everyday lives: the relationship with nature, the taste of clear water, the smell of unspoiled air and soil, the heat of an open fire, an open horizon with which to gaze at life with a new perspective.