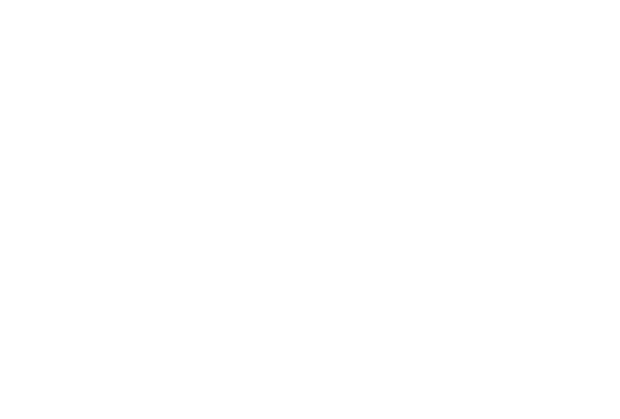 One of the best Bulgarian mountain runners and orienteers – Kiril Nikolov, known as Disl, attempted to set a new record – to run through the longest and legendary Bulgarian mountain route – 600 km from the mountain peak of Kom on the west border to cape Emine on the Black Sea coast, in less than 5 days. Through steep mountain paths, pouring rain, and sticky mud, the glorious adventure takes him beyond the barriers of his own consciousness, facing hidden fears, pain and exhaustion. Tо the point where he has to make a tough choice – to quit or to push his will to the ultimate challenge, beyond his own limitations. 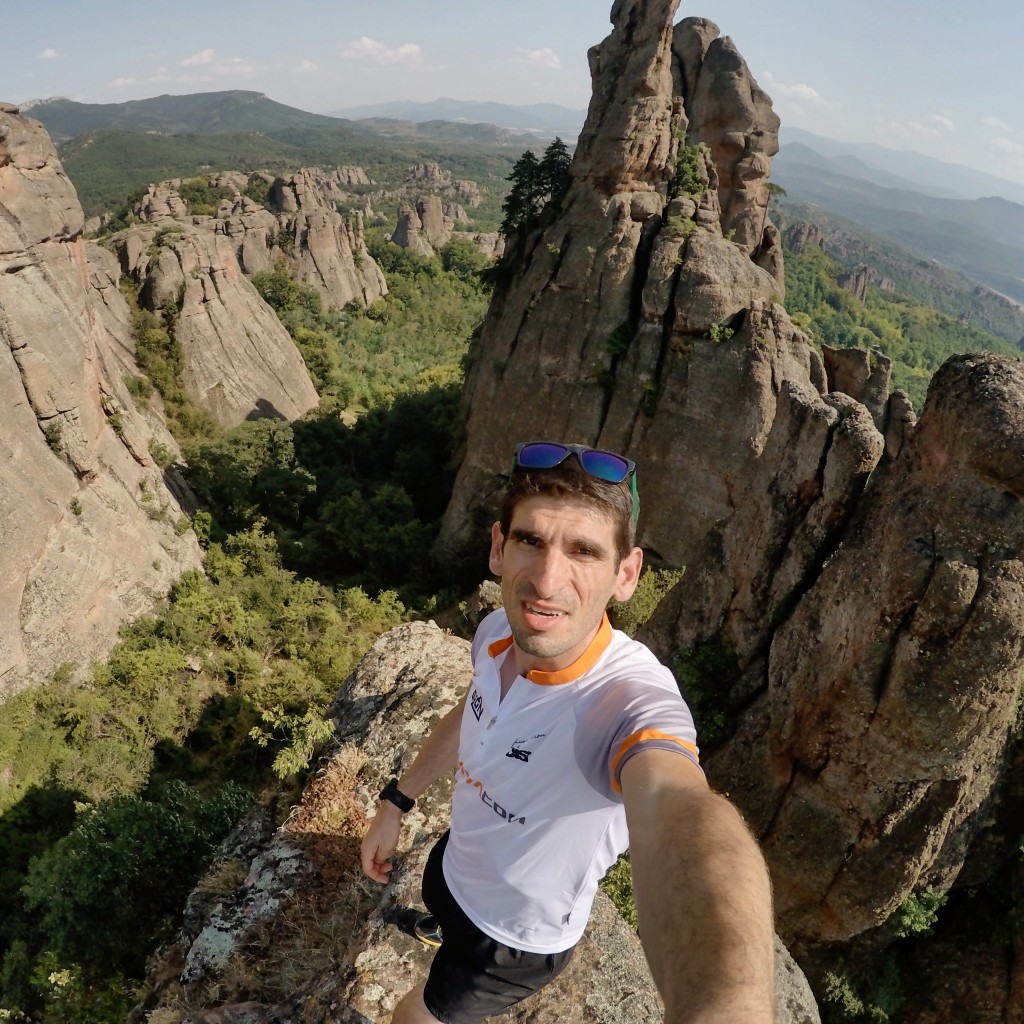 He was born in Ruse. When he was young he tried all kinds of sport, but in 1998 he finally found his love: orienteering. The next year he was in the national team, and one more year later he tried Junior World Orienteering Championships.

At his first World Orienteering Championships in Switzerland (at the age of 21) he made very good results – 12th on the sprint / 15th on the long distance. During the World Championships in 2004 he showed the orienteering fans his class in the relay events, coming 5th on the first leg, just seconds after the first teams. The world started talking about him after his incredible run on the first leg of Tiomila 2005 – it was two seconds from the leading team, and the 3rd place was success for the whole Bulgaria. At the moment he is training in Bulgaria and Sweden.

He placed 6th in the sprint at the 2009 World Orienteering Championships in Miskolc, and also participated on the Bulgarian relay team (which placed 18th). Kiril Nikolov will present also the film “Reach your limits”, Bulgaria, 2014, Dimo Petkov, 54’ – The film is about his successfully finished the tourist route Kom-Emine for 4 days and 13 hours and 5 minutes, thus setting a record for the route.