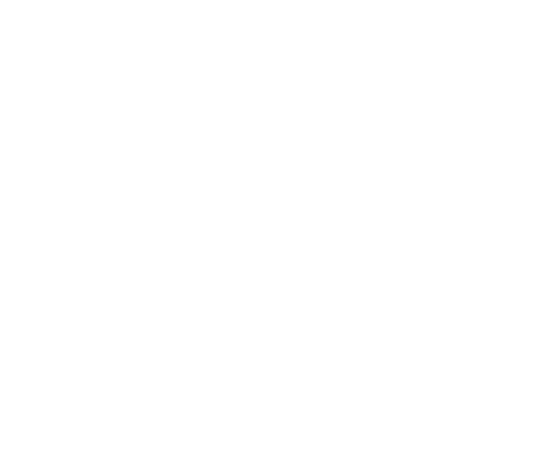 Juanjo San Sebastian (Spain) is one of the most important Spanish eight-thousand climbers of the 1980s and 1990s. He began climbing at the age of sixteen, moving through the main massifs of Spain. As of 1979, he began to carry out his first activities in the Alps (Coutourier a la Verte and integral from Peuterey to Mont Blanc) and his first climbs in Europe in the Cordillera Blanca of the Andes, in Peru (Northern edge of Alpamayo and an Alpine attempt of the east ridge of Abasraju). In 1981 he made his first expedition to the Himalayas, to the west face of Gauri Shankar, which aroused his fascination with high mountains. A regular member of the Al filo de lo imposible (Spanish TV) climbing team since its inception as both climber and cameraman, he participated in many episodes of the series between 1983 and 2004.

From 1983 on, he carried out numerous activities in the Himalayas and the Karakórum, usually in the lighter style. Among them, an attempt at the South pillar of Everest and the summits of  Makalu, Cho Oyu and central Shisha Pangma  of which stand out. In 1986 he reached the summit of Broad Peak, after having traced a new route on the Northeast ridge of Chogolisa. He tried the Japanese route of the west face of K2, a mountain to which he would return on three other occasions via the Cessen and the normal route until finally reaching the top in 1994, through the north spur in the company of Atxo Apellániz, who passed in the descent.

In addition to his expeditionary activity in the Himalayas, he has made numerous expeditions and trips through Africa (Kilimanjaro and Ruwenzori), Canada (Tower of the Lotus Flower, in the Cirque des Inescalables) where he has descended the Nahanni and Yukon rivers in canoe. He has climbed in the USA (Zodiac and North America Wall, El Capitan, Yosemite Valley), Argentina (Aconcagua), Brazil (Sugar Loaf), New Zealand…