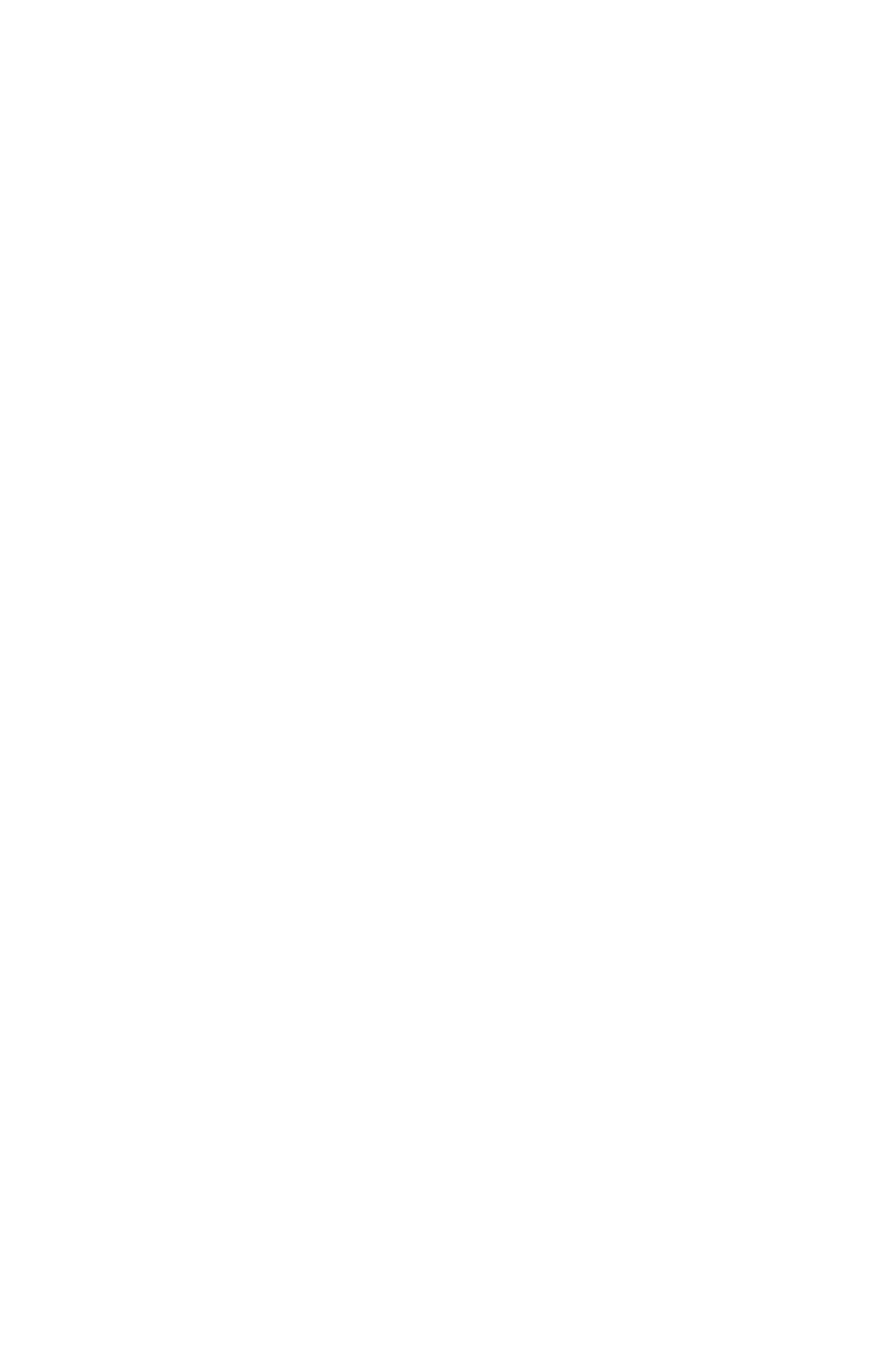 Javier Barayazarra was born in Bilbao (Basque Country, Spain) in 1961. He studied Basque Philology and later specialized in audio visual communication. He has been working in the Basque public TV (Euskal Telebista-ETB) since 1989. As a cameraman, editor and director he has produced shorts and documentaries about climbing and alpinism in all continents, with the documentary TV series “7 walls, 7 continents”- filmed with the Pou brothers- as a standout. He has filmed some awarded documentaries, among which stand out the ones produced in Tsaranoro (Madagaskar), Totem Pole (Tasmania) and Eternal Flame (Trango Tower), both in 2005, Fitz Roy (Patagonia) in 2006, and Zerua Peak (Antarctica) in 2008.

He founded and is the director of Mendi Film Festival, an international mountain film event born in 2008, and held in Bilbao since 2012.

Currently he is also the president of the International Alliance For Mountain Film.