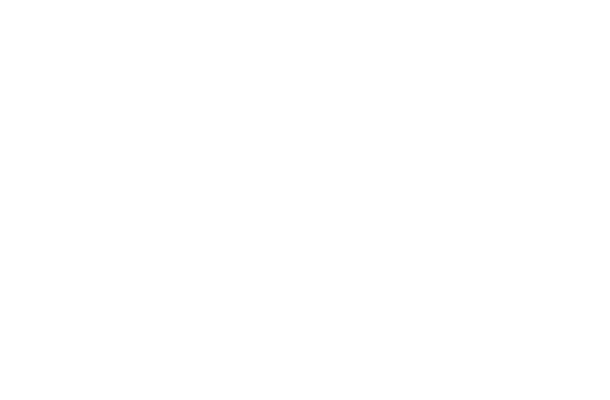 Ivan Obreykov is a longterm operator at the Bulgarian National Television. He has been a cameraman at BNT from thirty years and worked in a team with the most famous television journalists. He shoots documentaries in many hot spots on the planet. They earned him the fame of one of the best military operators.
Obreykov often stood with the camera in front of the barrel of automatic rifles. He takes the hottest shots in the company of two super ladies  – the journalists Elena Yoncheva and Sevda Shishmanova. In critical reports, it is next to Margarita Mikhneva and Svetoslava Tadarkova.