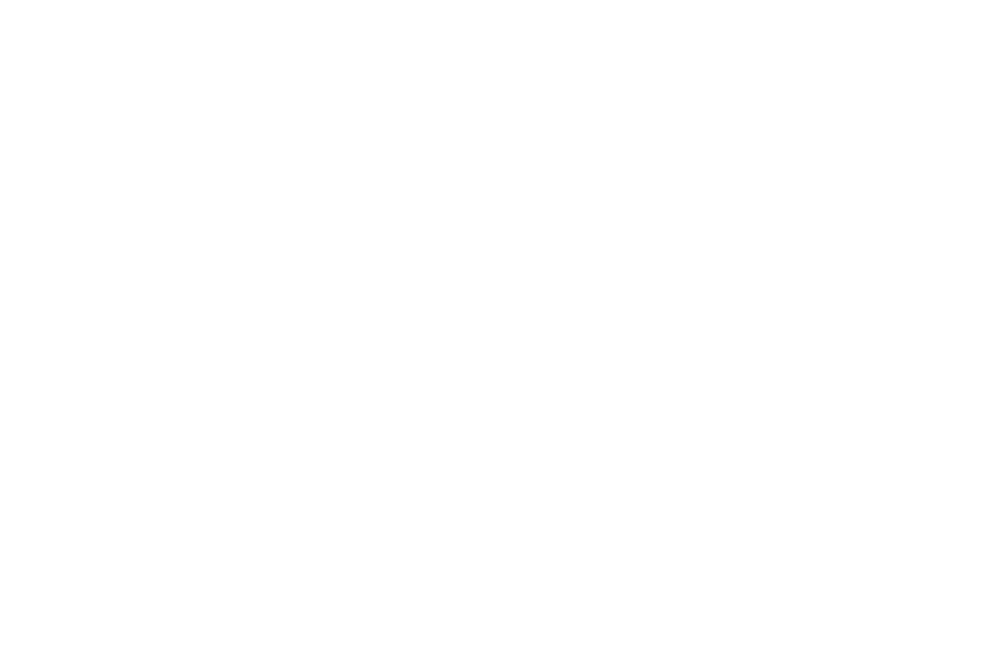 Bulgarian premiere of the film

A River Revered and Reviled

Once celebrated for its purity, the Ganges River of India now carries contaminates from its glacial headwaters, where freshly fallen snow contains zinc from industrial emissions. Downriver, the river is dammed 16 times (with another 14 dams under construction) to provide hydroelectric power and flood control.

All along its course, water is diverted from the river for agriculture and other uses, and the 500 million people in the Ganges basin further pollute the river with household trash, industrial waste, raw sewage and the remains of the dead.

Still, the Hindu faithful revere the river as Ma Ganga – or “Mother Ganges” – a physical embodiment of the divine. Millions flock to her banks to bathe and absolve their sins with Ganga jal (Ganges water). And, almost magically, the river does cleanse itself, perhaps through dilution, perhaps through biology and the help of bacteriophages. Its waters still putrefy more slowly than water from other rivers, just as they did for sailors from the British East India Company 400 years ago.

But, little by little, this sacred and revered power is being lost due to dams and diversions, pollution and population.

Holy (un)Holy River examines the paradox of this sacred river – the intricacies of a waterway that is divine and defiled, revered and reviled – and asks the essential question: Can the Ganges survive?