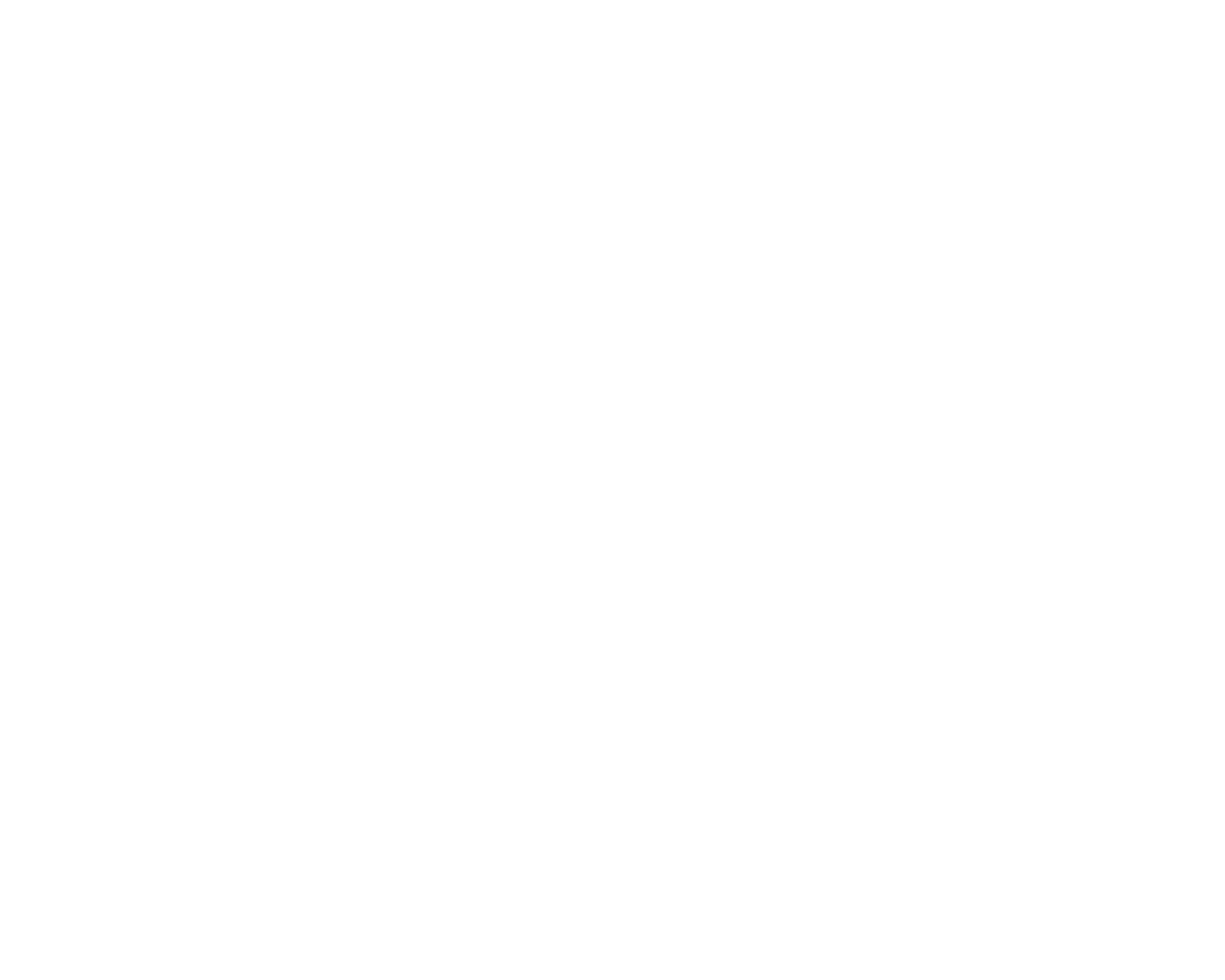 Summer 2013: Hansjörg Auer, his brother Matthias and a friend of theirs, the alpinist Simon Anthamatten, decide to set off for Pakistan and attempt the first ascent of Kunyang Cheesh East, a monster 7400 meters high in the Karakorum chain. Just before setting off, however, an accident prevents Matthias from joining them. By general agreement, Hansjörg and Simon decide to give it a go nevertheless, and in July of 2013 they reach Pakistan. Once they reach base camp at an altitude of five thousand meters they start to acclimatize on the Ice Cake, a summit of 6000 meters used for acclimatization. In spite of the adverse weather conditions the two climbers decide to give the eastern summit a go as soon as possible, but the bad weather stops them a few hundred meters from the summit. Hansjörg and Simon are forced to descend. In the meantime Matthias has managed to reach them at base camp, he too would like to climb with them but he can’t, he is not fit enough. As well as the fact that he can’t acclimatize on Ice Cake on his own, he needs a climbing partner to climb with, but his partners can’t help him. Hansjörg and Simon have to make the most of the good weather window for their new attempt, which unfortunately fails. There is some time left to make another attempt, before the favorable season ends, but at this point Hansjörg has to rest as he is completely exhausted. Simon makes the most of this time to help Matthiasacclimatize on Ice Cake, giving him a chance to try climbing with them. The weather is good, and once again together, the three climbers set off for their last attempt. After a few days the bad weather forces them into a prolonged bivvy at altitude. The wait is nerve-wracking, the lack of food and the confinedspace affect their morale. If the weather is still bad on the next day the group will have to descend. But the next day the weather is good and the three can finally reach the summit.

Born in 1984. Certified teacher for Mathematics and Sports. Mountain Guide. At the age of 12 he started climbing. First of all classic alpinism in the western parts of the Alps, expeditions to Patagonia and to the Karakorum Mountains in Pakistan. Reaching a higher level in sportclimbing he managed to climb many repeats, first ascents and first free ascents of numerous alpine routes in the world. From the towers of the Dolomites to the faces of Black Canyon/Colorado and to the big walls of El Capitan/Yosemite Valley and Baffin Island/Canada. 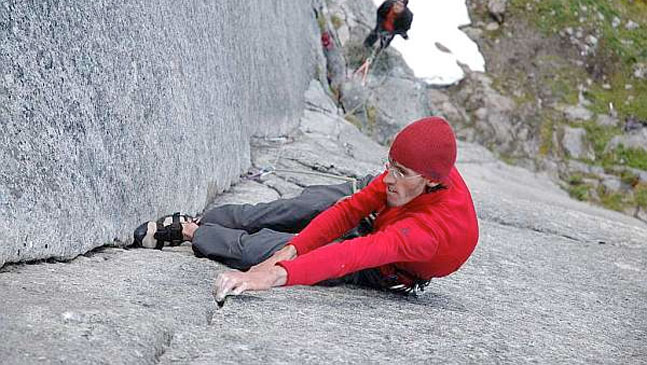 His greatest achievements are the Free Solo ascent of the „Fish“ on the Southface of Marmolada in 2007 and the first ascent of Kunyang Chhish East (7400m) in the Karakorum Mountains in 2013 via the 2700m high Southwestface. Both milestones in the history of alpinism. The goal of his adventures is to be prepared in sportclimbing at his best level and to use his creativity to put high difficulties into alpine terrain. 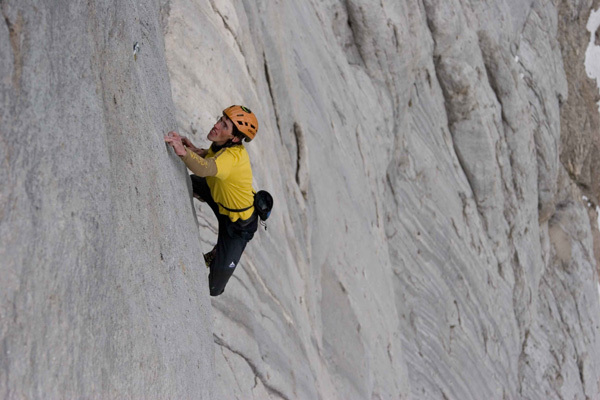 First Ascent of Bruderliebe (8b/800m) and the First Free Ascent of L’ultimo dei Paracadutisti (8b+/ 650 m) on Marmolada Southwestface.

Picture of the publication: © Heiko Wilhelm