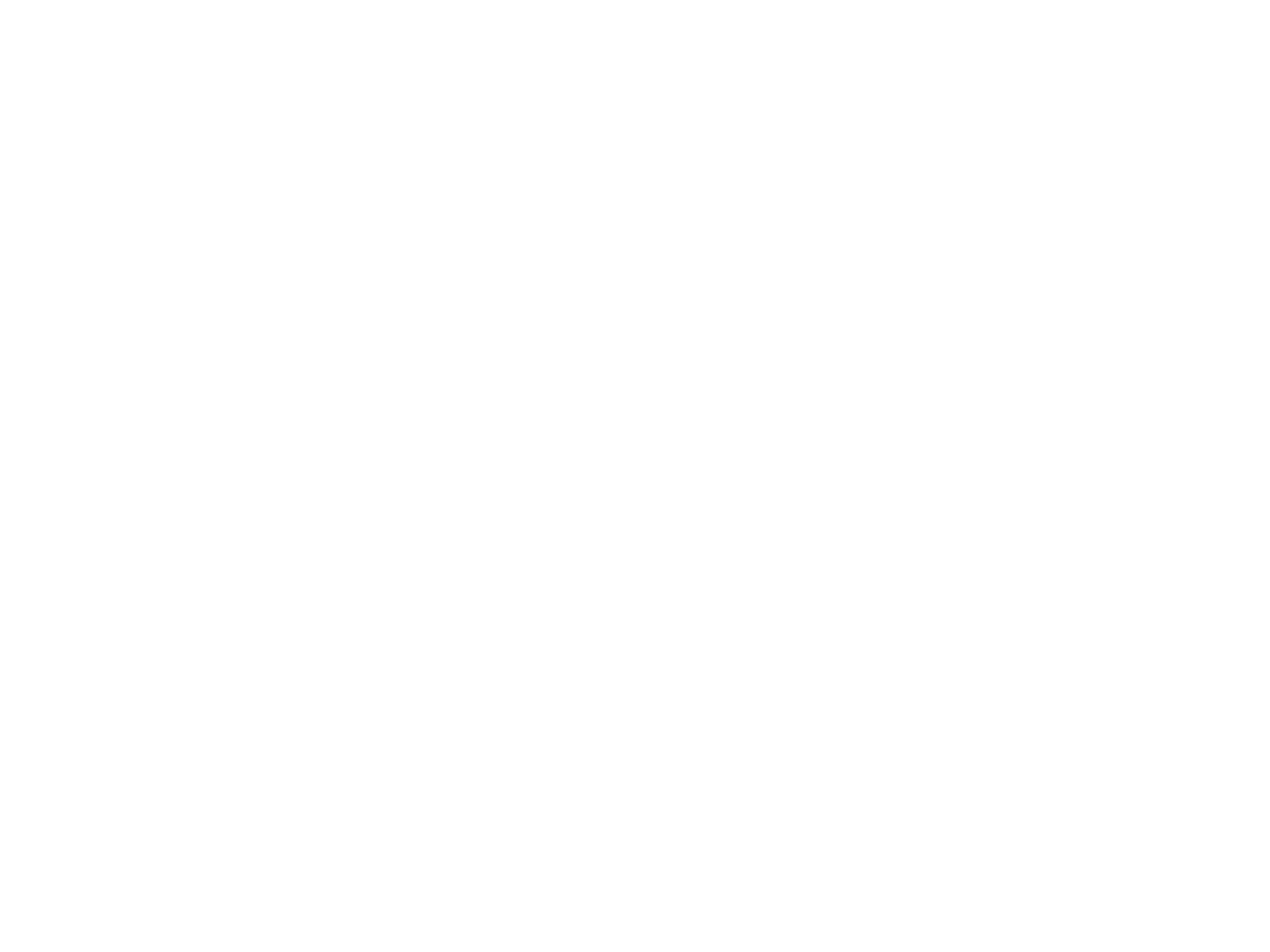 Born the year 1968, Frank Vasseur discovered the outdoors as a boy scout. He delved into caving and other outdoor activities in 1984, and learnt to dive in 1987, in a bid to further his cave explorations. Since that moment, he always learns and uses new gear and technologies in order to go further in exploring caves, but safer. He explores caves and sumps in all south of France, but also in foreign countries, in cooperation with local cavers and cave divers. His discovering untouched galleries is subject to producing tangible elements that can be shared (topographies, reports, photographs, films) so that a discovery may be beneficial to others and not only to the privileged discoverer. After being a lighting technician for others, and having put a lot of thought into staging and imaging techniques, the development of the digital era has put him on the other side of the lens. With a more empirical than technical approach, he has fixed onto pixels areas that have seldom or never been photographed until now, with a wish to show the magnificence and the estetics of this stunning environment that ignorance confines to nightmares. He wrote several books about cave diving. Last ones are technical manual (2014) and a photographic book “An inside world” in 2018. Since years, he teaches CCR diving and cave diving. He is now Instructor trainer (TDI agency) for caving, CCR, mixed gas and mine diving. 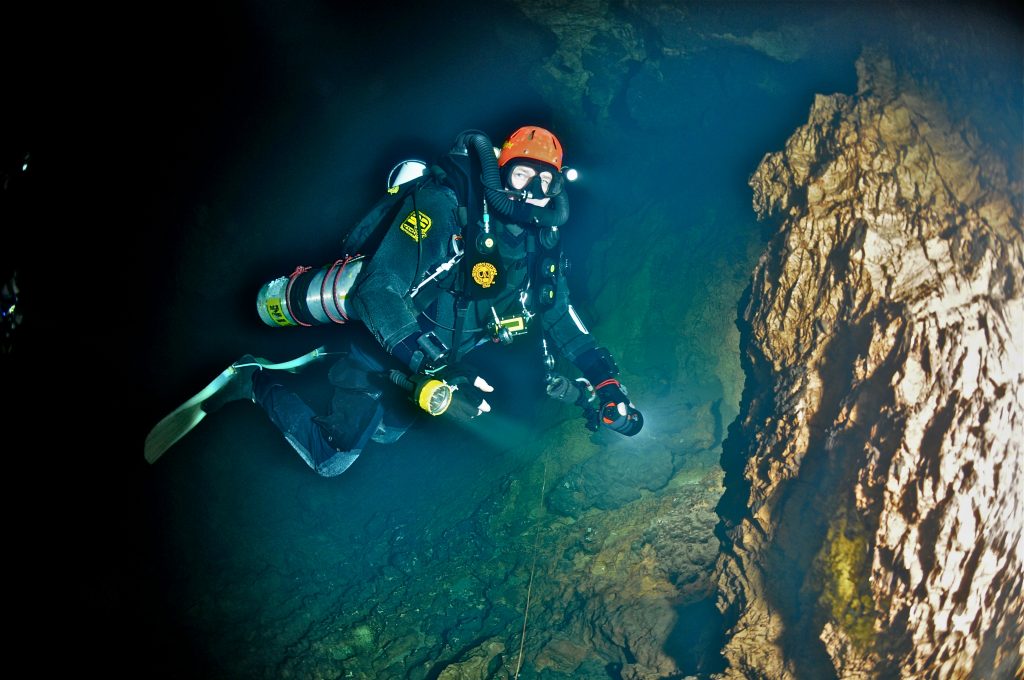