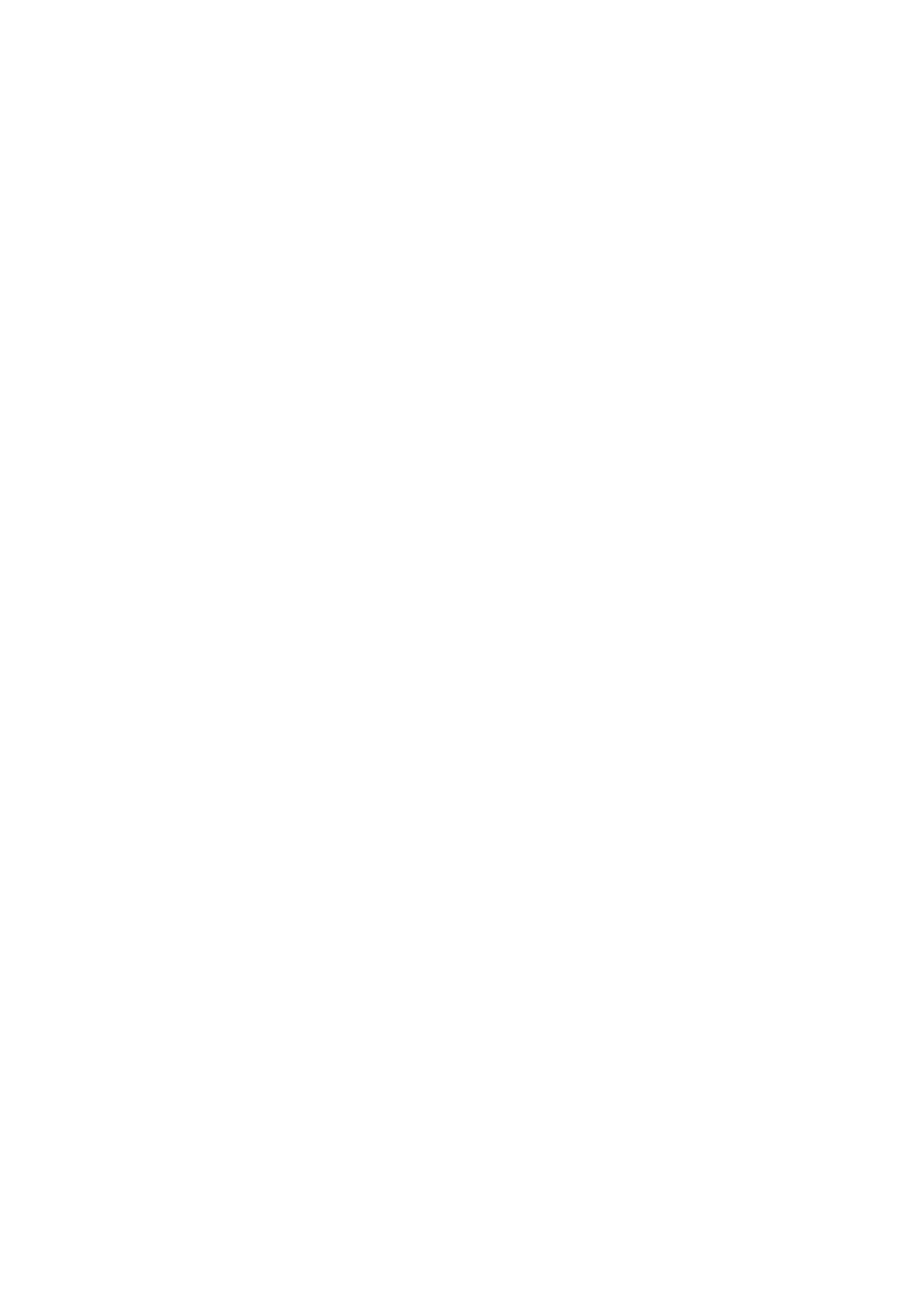 Her story: “I come from Alps and I was member of famous group of young team of best alpinist in France (FFCAM : mountain federation).
My passion for altitude has taken me from my home mountains of the Massif des Ecrins, Mont Blanc, to the Tatras mountains, Bolivia, Nepal and Pakistan.

In the last ten years I have repeated and opened routes, from very technical to less technical, from the north face of Eiger, Jorasse, Cervin, Droite, Dru to Gasherbrum, Broad Peak. I have reached some of the highest summits on the planet like Annapurna Est, or Gasherbrun I & II, two summits in 52 ours after acclimatization on Broad Peak -without the help of Sherpas and without additional oxygen. Nanga Parbat in Winter. And some normal route on Lhotse (2 times), Manaslu, Everest and nearly Makalu 😉

The feeling of being on top of the world is what drives me. I says that from the beginning it was curiosity that made my climb and as a little girl I wanted to reach higher and discover what was above. climbing and alpinism opened up a new world to me, and has become what makes me realize my dreams.”

In 2007 Revol went on her first expedition to Nepal. In 2008, she made a solo ascent of the three Himalayan mountains Broad Peak – Gasherbrum I – Gasherbrum II – within a 16-day period and without the aid of oxygen; her climbing partner Antoine Girard had fallen ill.

In April 2009, Revol attempted Annapurna with Czech climber Martin Minarik. After abandoning several attempts to gain Annapurna’s main summit via the south-facing Bonnington route, Revol and Minarik reached Annapurna’s East Summit via the 7 km ridge (altitude between 7,000 – 8,000 m) connecting the East summit to Roc Noir. Here, Revol and Minarik retreated, making no further attempt to gain Annapurna’s main summit due to high winds. They returned to their high camp for the night, retracing their steps in the general direction of Roc Noir (7,485 m). The next day while continuing their descent, weather conditions deteriorated and Revol and Minarik were separated somewhere above 7,000 m. Unable to locate Minarik in the deteriorating visibility, Revol continued her descent alone, taking a (mostly) North/north-east facing col in the direction of Tilicho Lake. The following morning, after spending the night in a crevasse somewhere around 6000 m, Revol reported seeing Minarik descending the ridge at the top of the same col she took leading to Tilicho Lake. However the weather closed in rapidly and she lost sight of him. Out of food, water, fuel, and phone batteries, Revol continued her descent, eventually reaching the village of Manang from where she arranged for a rescue. A helicopter search was mounted (Fishtail Air); a multi-day ground search was also conducted by a small party of Sherpas. The ground search was abandoned after several days after becoming too dangerous to continue on with gaining further elevation in search of a sign of Minarik. Despite these extensive search efforts, no sign of Minarik was found.

In 2012, she participated in the Adventure Racing World Championships in France, which includes navigation, trekking, mountain biking, paddling and climbing. Revol joined Daniele Nardi in the winter of 2013, then Polish climber Tomasz Mackiewicz in winter 2015, to climb Nanga Parbat, known as the “Killer Mountain”, in Pakistan; Mackiewicz and Revol reached 7800m, but turned back because of bad weather. They attempted the climb again in January 2018, this time successfully, thus becoming only the second team ever to summit Nanga Parbat in winter. Revol also became the first woman to have climbed Nanga Parbat in winter.

On 23 May 2019, she reached the summit of Mount Everest using oxygen from 8500m onward and climbed the adjacent Lhotse the following day.