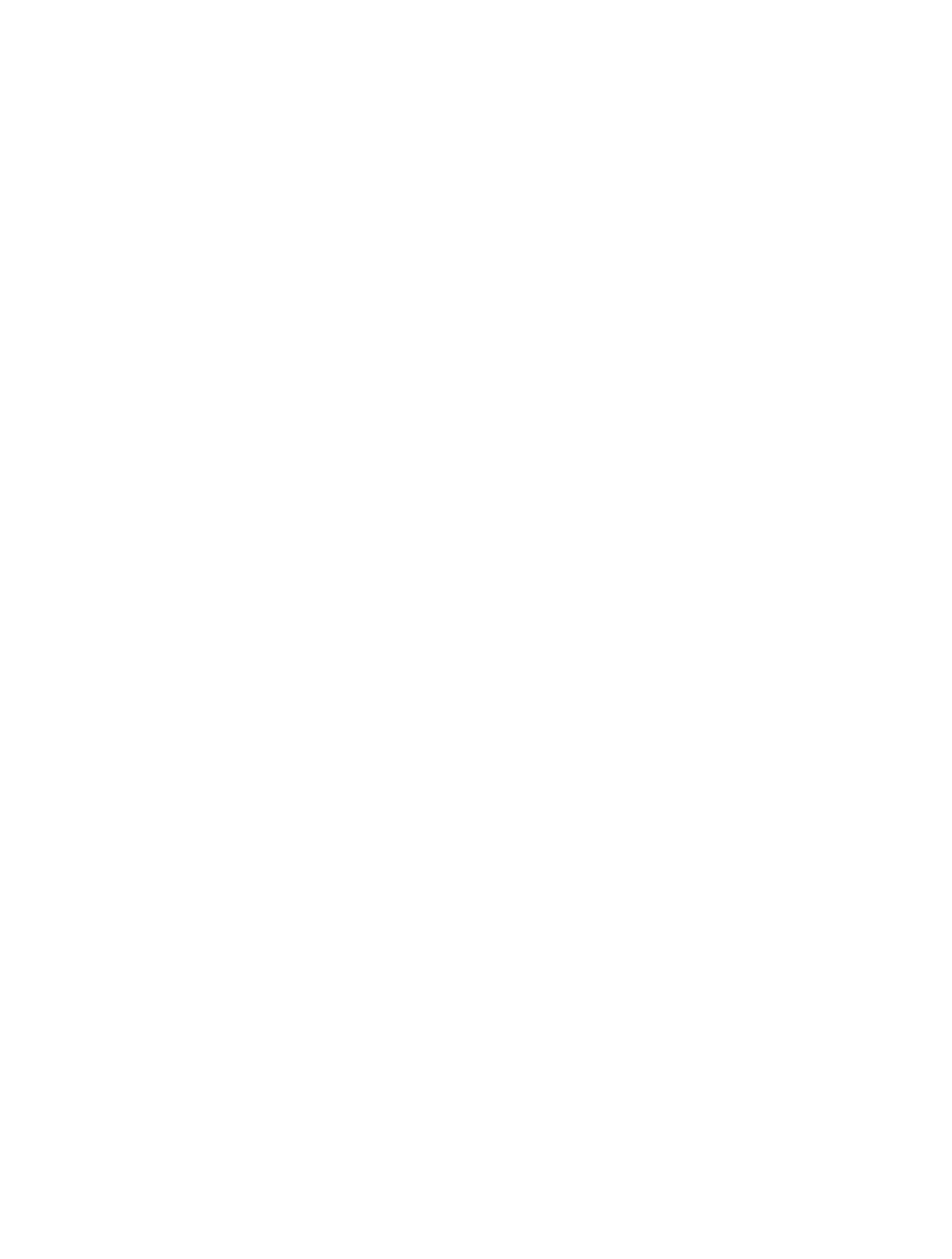 By Alexandra Petrova
Posted 13 November 2019
In Jury 2019
0
0
Eliza Kubarska – Graduate of Academy of Fine Arts and Wajda Master School of Film Directing in Warsaw (Poland). Documentary filmmaker, specialised in adventure filmmaking and extreme location work. Focused on human stories from high mountains and deep seas, told from original perspective. Author of award winning feature documentaries such as „What happened on Pam Island“- a love story on the highest sea-cliff in the world, set in Greenland and “Walking Under Water” about sea nomads in Borneo, winner i.a. of Hot Docs Jury Prize (Toronto, Canada). Her recent documentary “K2 Touching the Sky” filmed in Karakorum, a story about children of alpinists who died on K2 in 1986, winner of Kendal Mountain Festival Grand Prix, BANFF- Best Feature Mountain Film , Bilbao Mendi – Best Director or Graz Mountain FF- Alpine Camera in Gold. Her work has been broadcast on ARTE/ZDF Germany and France, HBO Europe, Servus TV. Her present project «The Wall of Shadows»  filmed in Himalayas in Nepal will tell a story about a clash of two worlds: the Sherpa people and the alpinists. World class climbers Sergey Nilov, Dmitry Golovchenko and Marcin Tomaszewski plan to climb unclimbed east face of Jannu  (7710m). Jannu, called by Sherpas, Khumbakarna is a holly mountain. Eliza is also working on the second film in parallel, about polish female mountaineer Wanda Rutkiewicz.
Polish alpinist and traveler. Author of big wall first ascents in the mountains. For twenty years of climbing she participated in expeditions from Greenland and Karakorum to Sahel of Mali in Africa or tropical jungle in Asia.