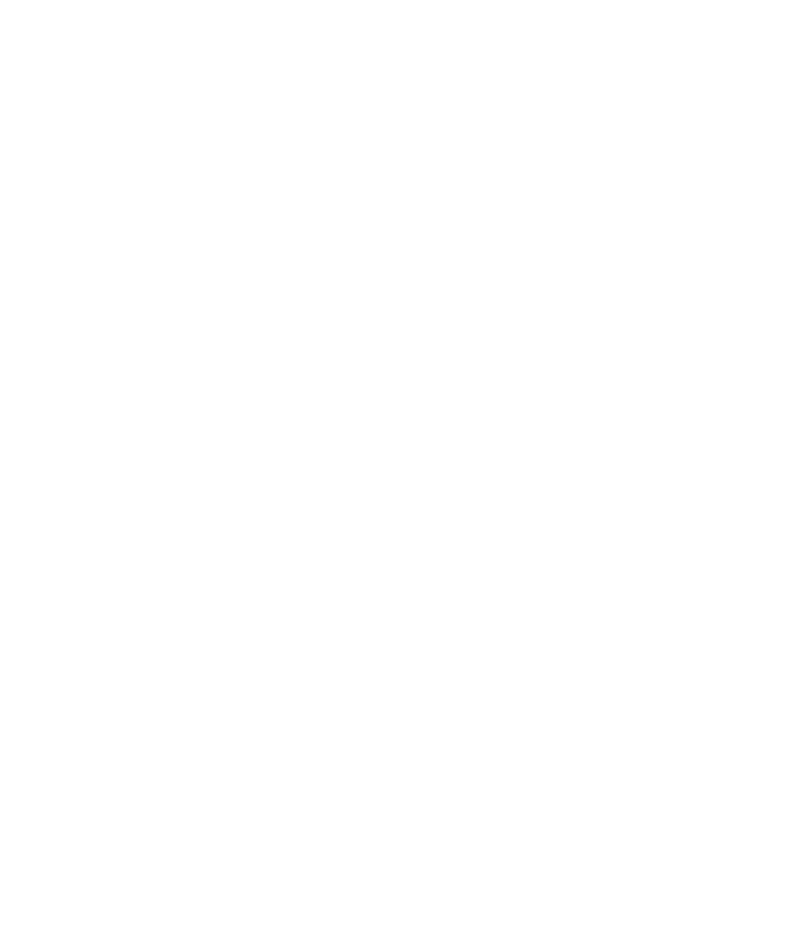 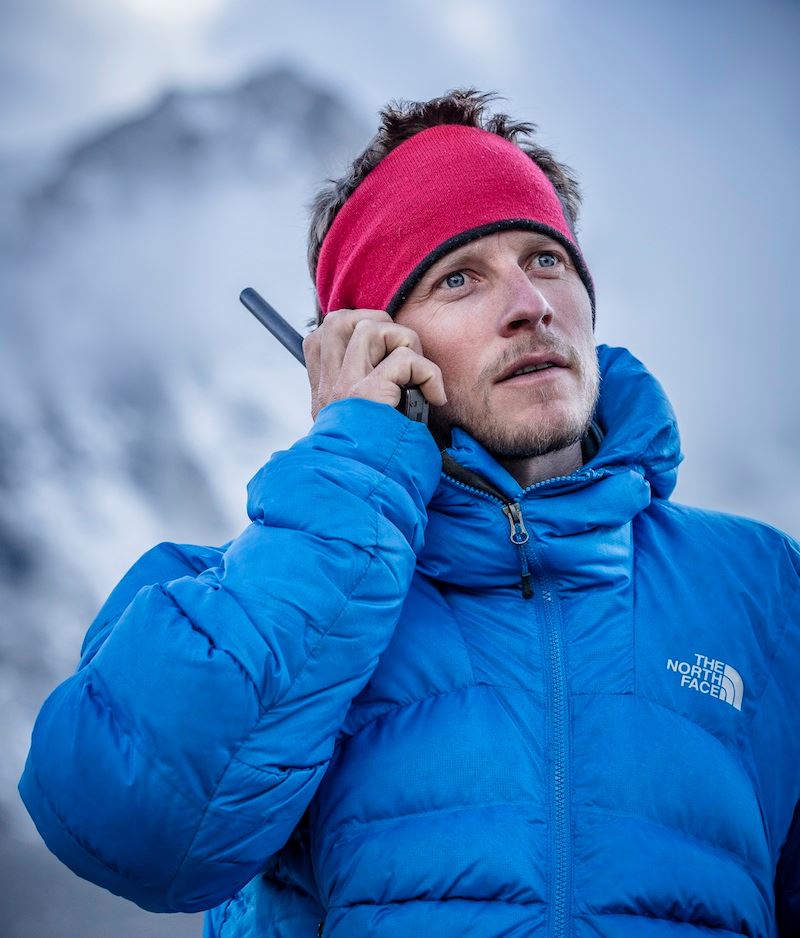 His passions grew and as a member of the German Alpine Club he was fortunate to have the opportunity to be a member of their first Expedition Team for youth athletes. Loving the mountains as he did,it was perhaps a natural step that after finishing high school he would become a professional mountain guide. He now makes his living as a professional mountain guide and a cameraman, and balances this with his own career as an outstanding alpinist. Since 2010 he has also been the coach for the Expedition Team of the German Alpine Club, and from 2011 an official instructor in the German Mountain Guide Association. He has two big challenges ahead in 2012 – Makalu (8485m) West Pillar in spring and an expedition to the Sichuan, China in September.  For David, mountain climbing is “far more than a hobby. It’s my life, my passion, it’s always present. It both fulfils and challenges me like no other occupation. I love the elements: the ice, the wind, the snow. I love being exposed, being outdoors, being part of a great adventure. ..”

There are just two 8000-metre peaks that remain unclimbed in winter. K2 – to be attempted this season by Denis Urubko, Adam Bielecki and Alex Txikon – and Nanga Parbat, attempted last winter by a series of expeditions including Simone Moro and David Göttler. After 63 days this Italian-German expedition was forced to abandon its attempt but as Emilio Previtali, the third member of this expedition wrote and quite rightly reminded us that “alpinism isn’t merely about ascending. Alpinism is above all a journey.” 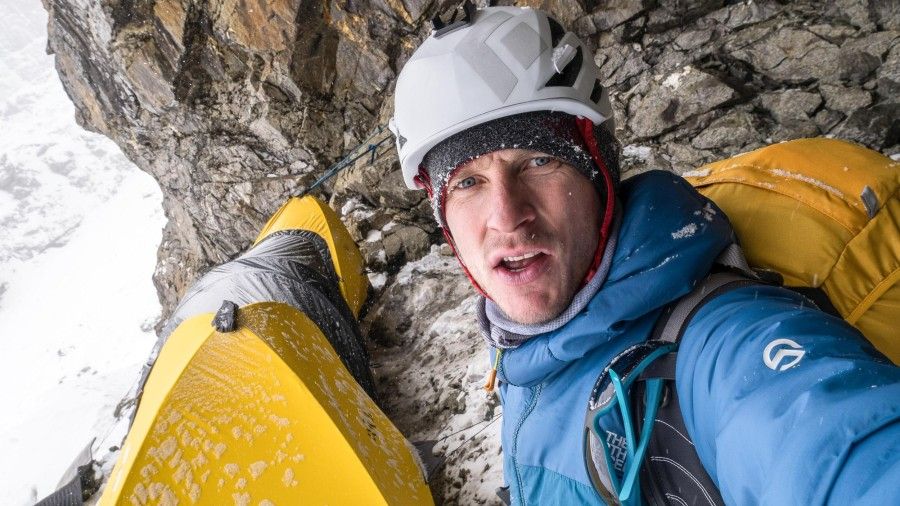