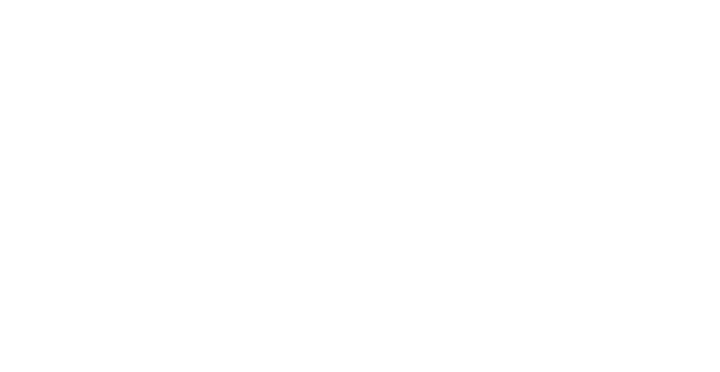 To touch the sky from the Himalayas, Bulgaria

“To touch the sky from the Himalayas“, Bulgaria, 2021, Andrey Dochev, 47`
Film about 40th years Anniversary – first bulgarian descend on eight thousand summit in the Himalayas.
40 years ago, a Bulgarian climbed an 8,000-meter peak in the Himalayas for the first time. On April 30, 1981, Hristo Prodanov set foot on Lhotse Peak. The assault group consists of four. Three leave the last camp, and one climbs to the top. Why, what and how happened in the Himalayas in 81 in a personal conversation with the living Kancho Dolapchiev, Ognyan Baldjiiski and Metodi Savov – three of the four stormtroopers.