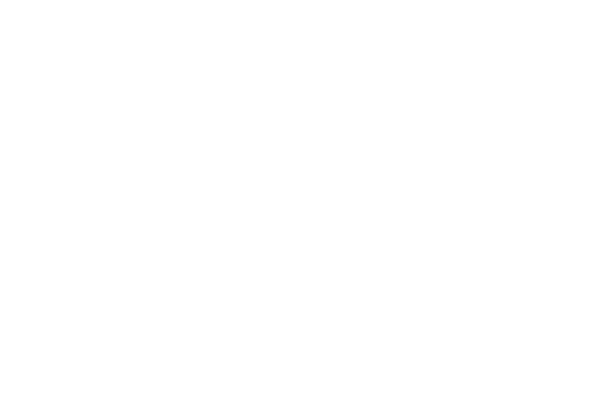 Paul Guschlbauer had an enthusiasm for outdoor activities since birth, and spent much of his youth absorbed by the mountain bike scene.

After he graduated from Episcopal High School in Graz back in 2002, he opted for a degree in mechanical engineering at the Technical University of Graz. Around this same time he discovered paragliding and soon began training to become a paragliding pilot. As soon as he had his first lesson, he was hooked. His studies were sidelined, and to this day are still awaiting completion.

Early on, Paul mainly focused on cross-country flying and soon discovered that although it could be difficult finding the right thermals, he had a good feel for the forces of nature and was extremely conscientious when it came to dealing with hazards.

Before long, he was gliding to victory on the competition circuit. In 2010, he came first at Red Bull Dolomitenmann and continued in the same vein in 2011 by taking bronze at the Red Bull X-Alps competition.

In 2012, Paul took part in the project Altitude Experience, climbing Muztagh Ata (7,546m) in China after flying in Pakistan on a six-week trip along the Karakoram Highway in the summer.

Ever in search of a new adventure, in 2014 Paul and fellow pilot Tom de Dorlodot went on an epic odyssey; an 1,800km journey across six countries and three mountain ranges, finishing with a paramotor trip across the Adriatic Sea.

Behind the blissful, beautiful nature of gliding lies a lot of hard work – planning and preparation are key. “One of my strengths is to concentrate fully on my goal in competitions, it enables me to achieve my maximum potential,” Paul says. 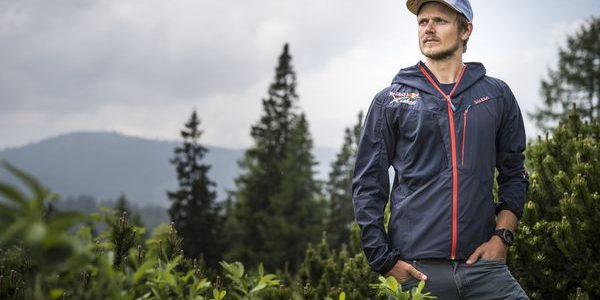 Paul`s philosophy of life: Is if you’re born to hang, you will not drown! 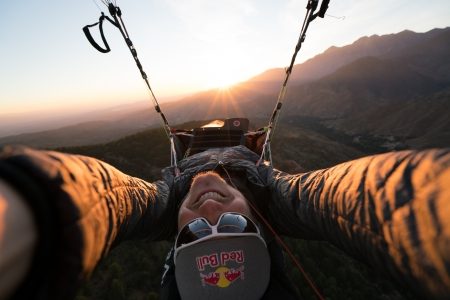 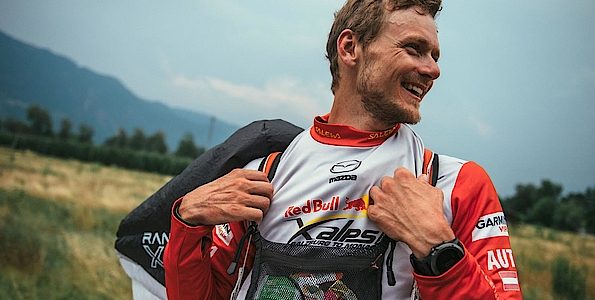 His goals: “My primary goal is to have fun at everything I do. I imagine that in future I’ll still have fun at developing paragliders and at improving my sportive skills – especially at flying.”