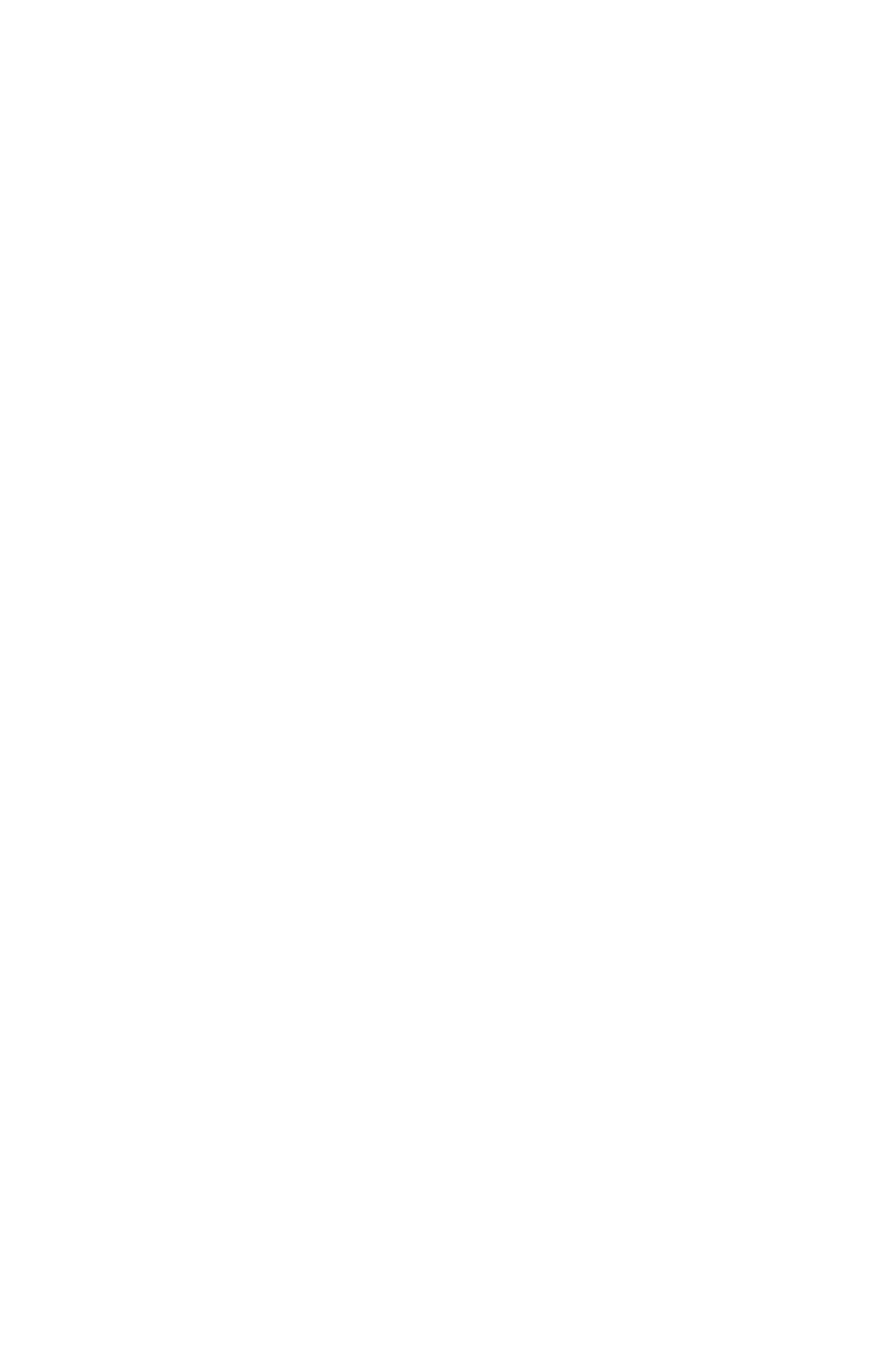 Krystian Herba, a Polish extreme cyclist, broke the Guinness World Record for most stairs climbed by bicycle on Sunday, March 17, 2013 by hopping his specialized bicycle up the 2,754 steps of the Shanghai World Financial Center.

Herba beat the current record holder by exactly 700 steps, ending at the tower’s picturesque observation deck on the 100th floor.

Krystian Herba holds multiple world records, and he has just shattered one of his very own.

The Polish sportsman climbed on his bike 3,139 stairs, climbing upwards in the Taipei 101 Tower in Taiwan which is 509 meters high. It took him 2 hours 12 minutes to climb whilst on his bike.

Herba, 33, bettered the 2,919 stairs he climbed in Melbourne in February last year.

Krystian Herba comes from Rzeszow and his passion is to jump on his bike in the highest skyscrapers in the world. Climbing on his bike in Taiwan was his 10th such achieviement. Previously he has conquered the Rose Rayhaan tower in Dubai, the Shanghai World Financial Center in China and the Eureka Tower in Australia. 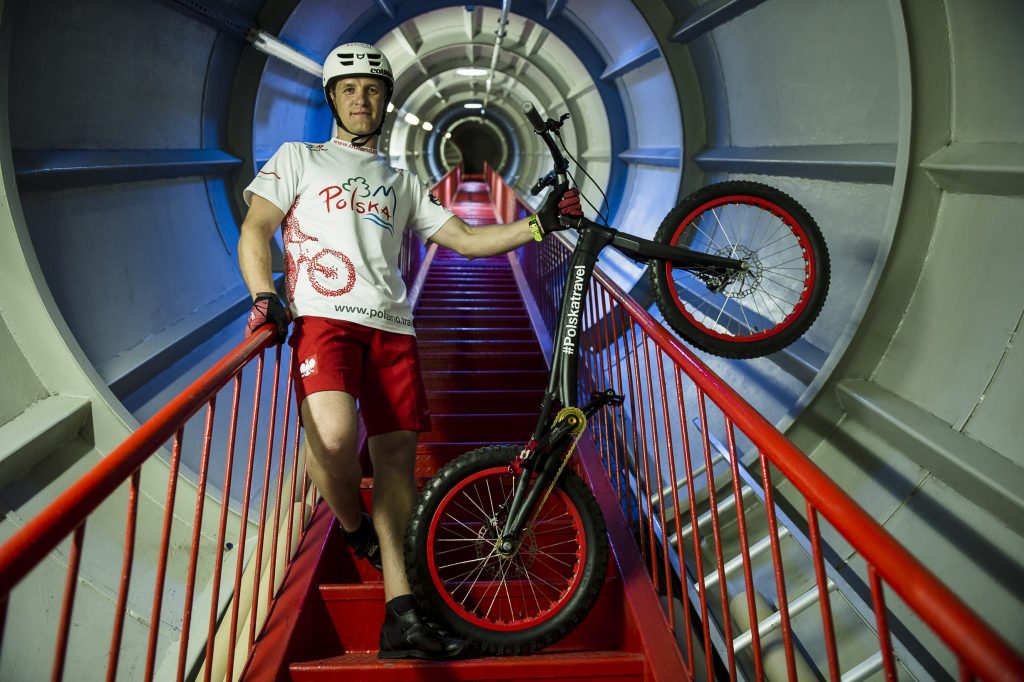