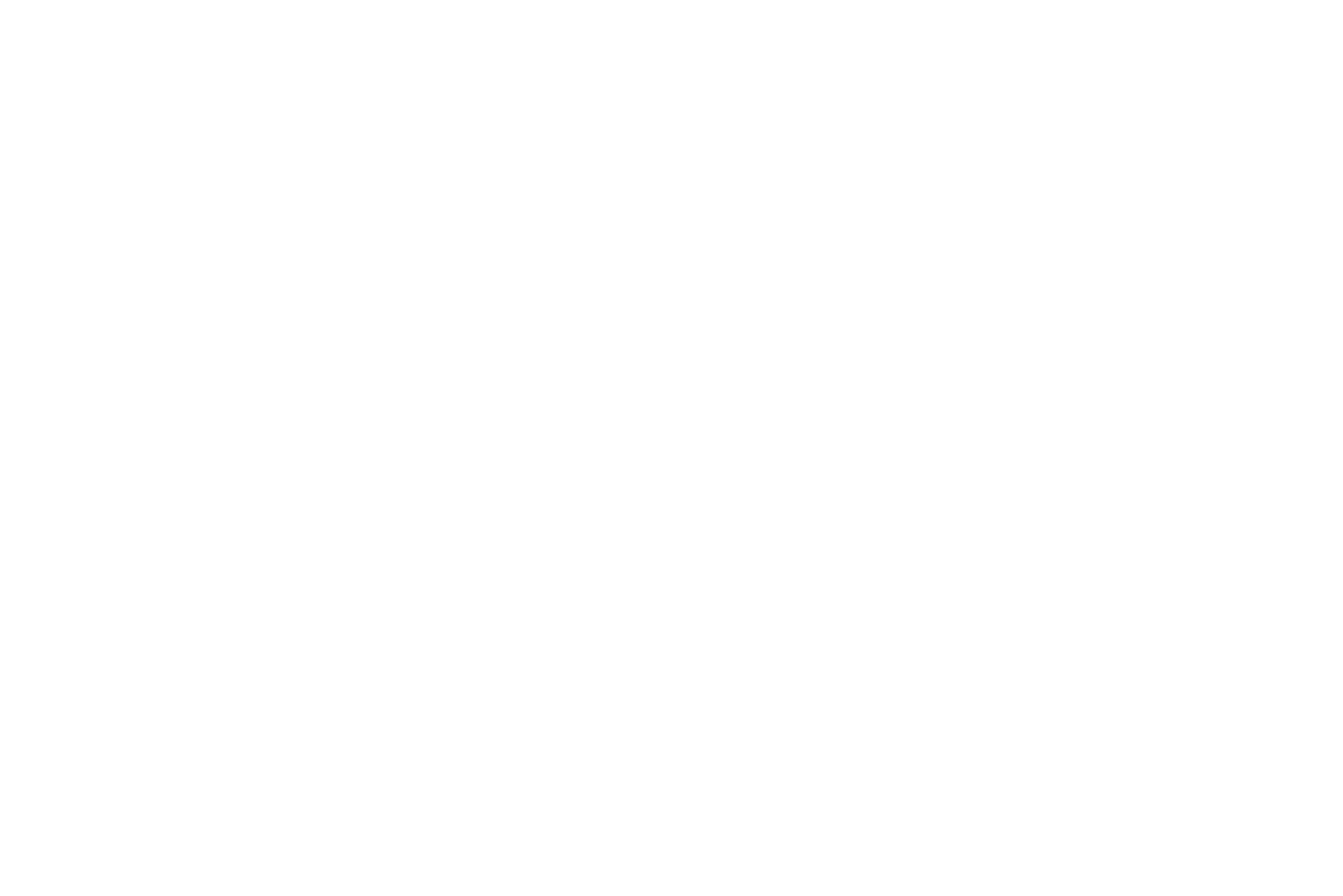 His own passions are the high altitude and skiing. From about ten years he try to conceive and execute projects in which you can use skis even partially or in extreme conditions. As soon as possible he goes on an expedition on a eight thousand meters peak or still on the high mountains of particular interest in technical and aesthetic. He like to carry out projects not so common and conceiving the expeditions as travel and time to personal and cultural enrichment. As an example, one of his adventures most significant was the Ama Dablam in solitary in monsoon season and without intermediate camps: one long run before to the top and then down to the base camp. Another great adventure was in October 2011, the descent of the Manaslu by skis and without oxygen. The latest challenges have been the climb of Pik Pobeda in 7439 kyrgikistan August 13, 2014 (Partially skied), second Italian ever, and the top of Communism Peak, summer 2015, with the first-ever downhill skiing and its achievement of the first italian ” Snowleopard “prize.

During periods  when He`s not traveling he dedicate myself to trail running and in particular to long-distance trail running or ski mountaineering or steep skiing. I Practice also climbing  and mtb.

Partecipation to all the most important ski mountaineering races, among others: five times Trofeo Mezzalama, five times Tour du Rutor.

Good performances in Sky Race and Trail Running, among others: