Jochen Hemmleb is born August 13, 1971, in Bad Homburg (near Frankfurt), Germany. He is a writer, consultant for TV productions, lecturer and consultant in the field of mountaineering and mountaineering history. In 1999 he co-instigated and took part in the Mallory & Irvine Research Expedition to Mount Everest, which discovered the remains of Himalayan pioneer George Mallory. As author, editor, and translator, Jochen has published 15 books, including the award-winning Ghosts of Everest and, most recently, Extreme Eiger together with renowned British mountaineering journalists Peter & Leni Gillman. He has worked on a dozen TV documentaries. His film Petit Dru – The Disintegrating Mountain, starring Andy Parkin and Steve House, won the “Kamera Alpin in Gold” at the 2012 International Mountain and Adventure Film Festival in Graz, Austria. Jochen has climbed and travelled in the Alps, East Africa, New Zealand, North and South America, and participated in six Expeditions to the Himalaya and Karakoram. He lives with his family in Lana, South Tyrol (Italy). 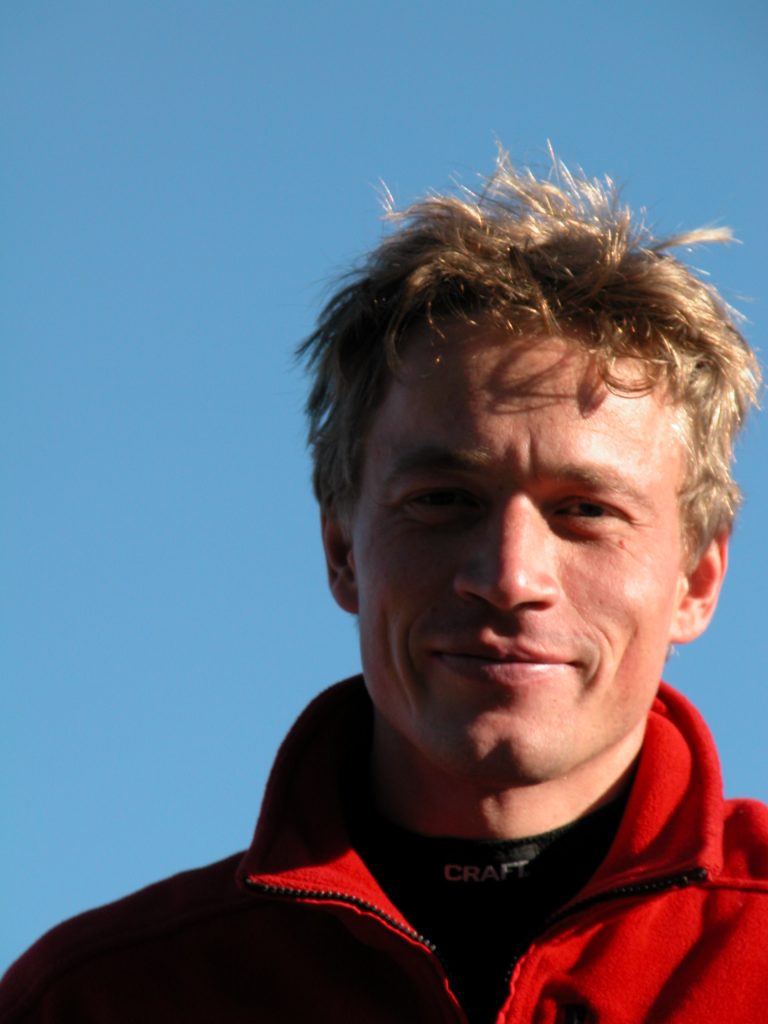 He was born n Santa Cristina/Val Gardena.  During his childhood, he was fascinated with my maternal Grandfathers’ stories and adventures in the surrounding mountains. So it was inevitable that at an early age he discovered the mountains mountaineering. He began climbing when he was very young and at the age of 12 he climbed up the Sassolungo. “Majestic and imposing, often covered by frightening dark clouds, but always attractive to the individual and which I had seen and admired from my window all my early life.”, said Ivo Rabanser 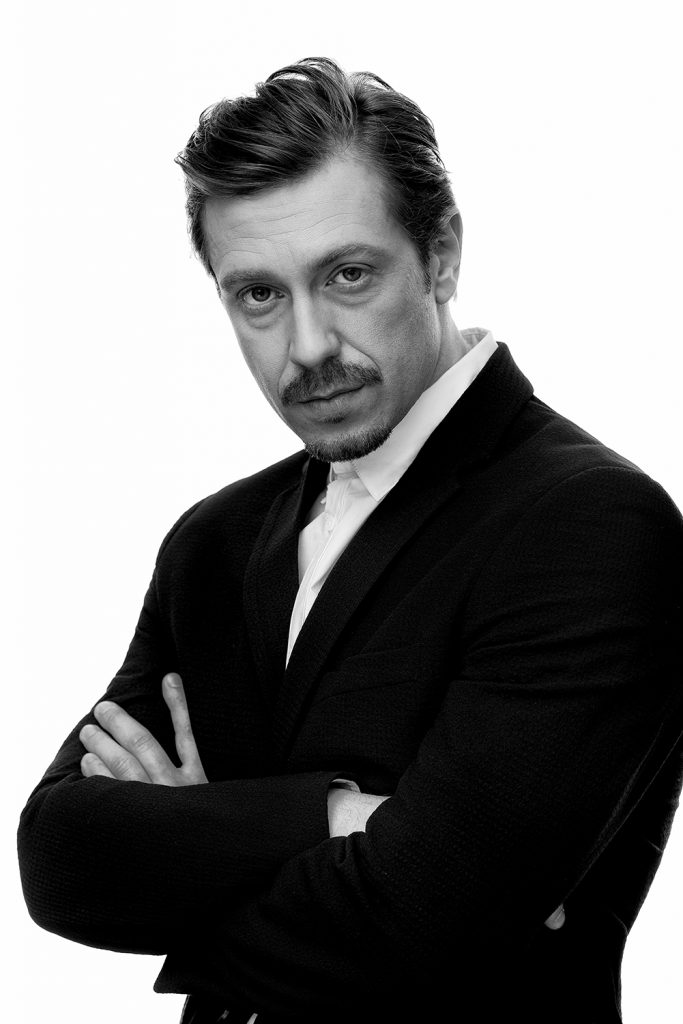 Kalin Vrachanski is one of the most popular and professionally active names on the Bulgarian theater stage, the small and the big screen.

Born in 1981 he graduated from the National Academy for theater and film arts in Sofia, bulgaria with a specialty “Drama theatre acting”. In the past he was part of the theatrical groups of “Drama and Puppet Theatre Kardzhali” and “Theatre Sofia”.

The greatest popularity for the audience, Kalin Vrachanski aquires with his participation in Bulgarian television series “Glass House” (2010-2012).

He has also participated in other popular television productions as “The Tree of Life”, “Forbidden Love”, “Patriarchy” and “Your face sounds familiar”.

He has been acting in various cinema productions, but the role that brings him the greatest success, so far, and award for best actor of “ÉCU – The European Independent Film Festival”, 2015,  is in the movie “Roseville” (2013, Bulgaria) directed by Martin Makariev. 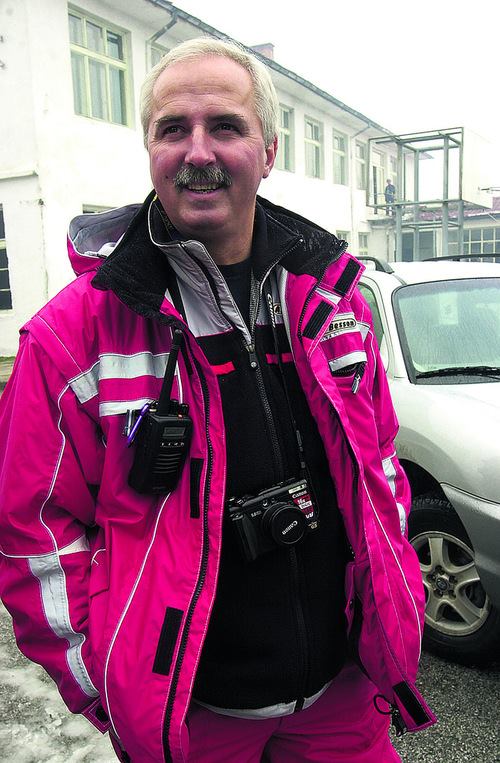