Anna Tybor (Poland) – Polish ski mountaineering athlete, alpinist. She won five-times polish championships. Last year in September Anna climbed the mount Manaslu (8163m) the eight highest mountain in the world without use of additional oxygen and ski down from the summit without unfastening skis. Anna became the first Polish woman who ever climbed the eight-thousander and descended from the top on skis, and the first woman on the world to do it on Manaslu without the use of additional oxygen. 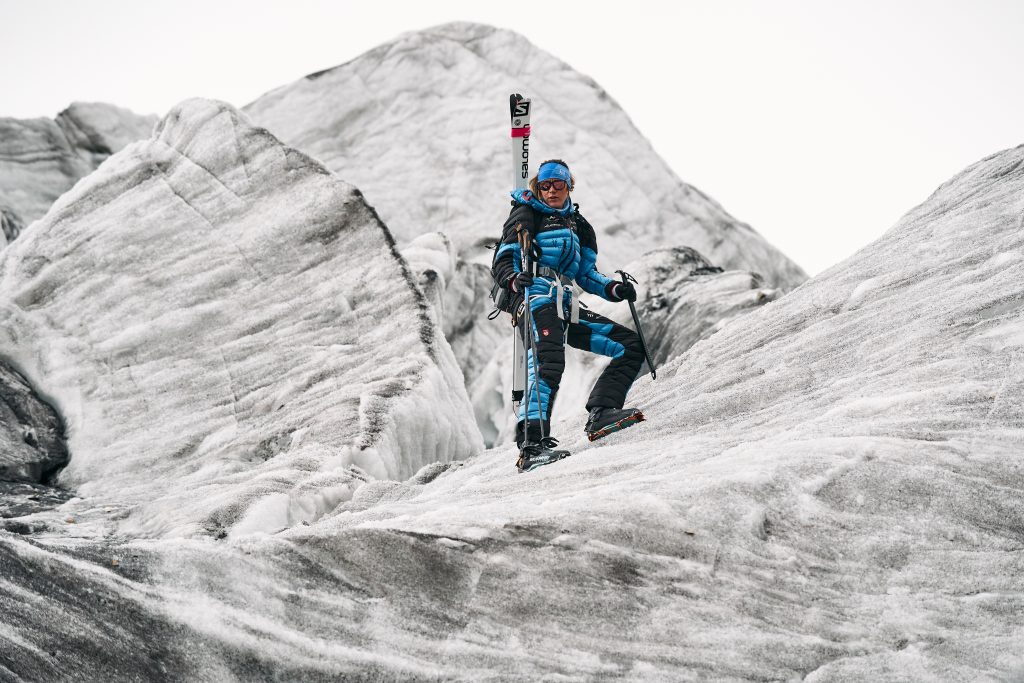