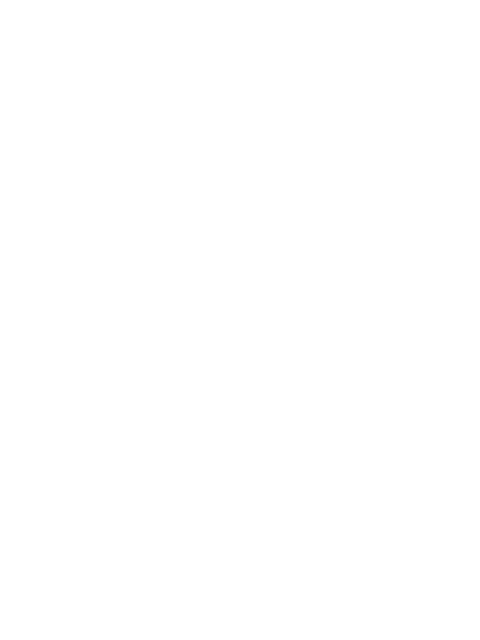 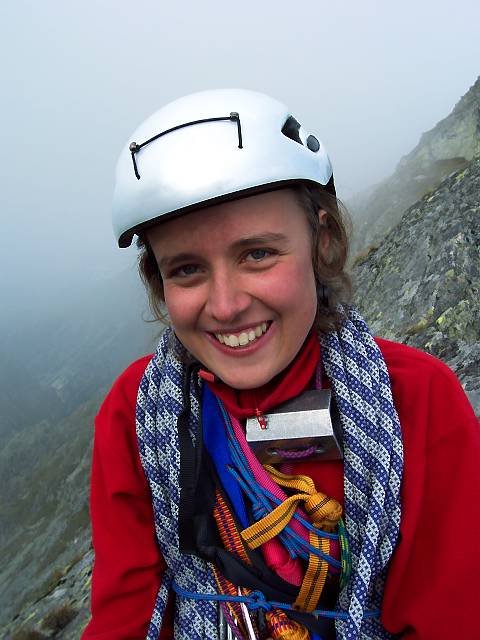 Alexandra Dzik was born in 1982. She has graduated from the university in the field of psychology and sociology. She is currently working on her  postgraduate study.