Alessandro Gogna was born in Genoa (Italy), 29 july 1946, an lives in Milan (Italy). He is a mountaineer and climber, alpine guide, with his achievements of 300 first ascents in the Alps, Appennino and other mountain ranges. He is one of the key figures of Italian mountaineering, both as an active climber and as one of the foremost writer about the mountain world. He has lived and described the transition from classic mountaineering to modern climbing.

The first ascents were on the mountains of his native Liguria, then his interest moved to the walls of the Dolomites and later he has climbed in all the possible environment, from sea level to the high camps of K2. He count over 500 new climbs in Italy.

He still is one of the international guarantors of Mountain Wilderness having been among the founders.

In 1981, Alessandro Gogna, with Maurizio Zanolla, climbed the Aguglia of Goloritzè in Sardinia, initiating the original development of the Selvaggio Blua trekking route. 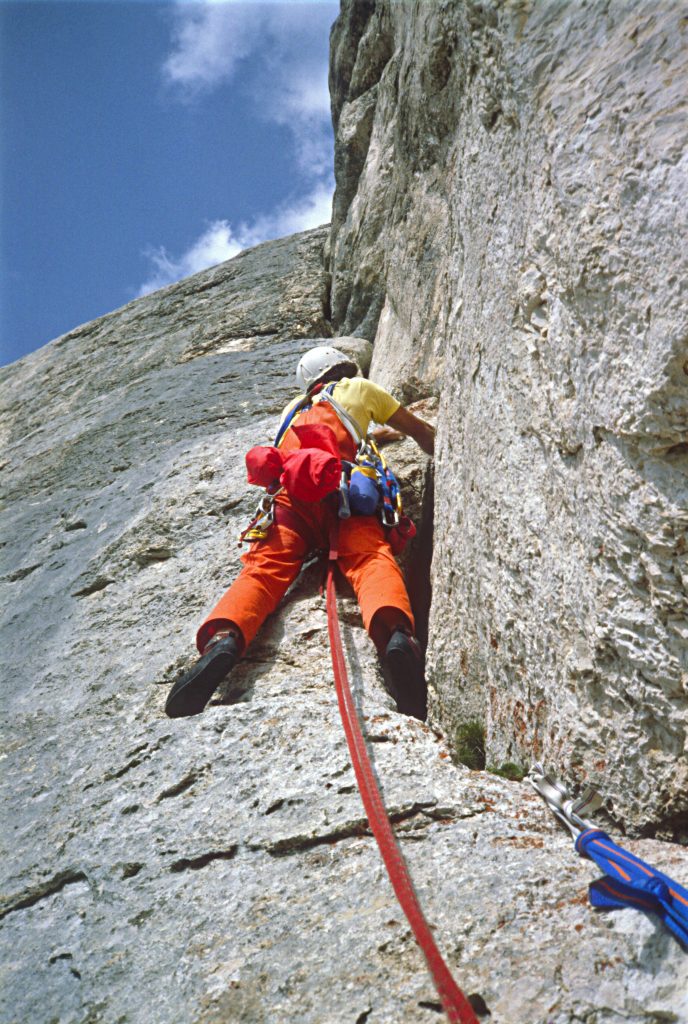 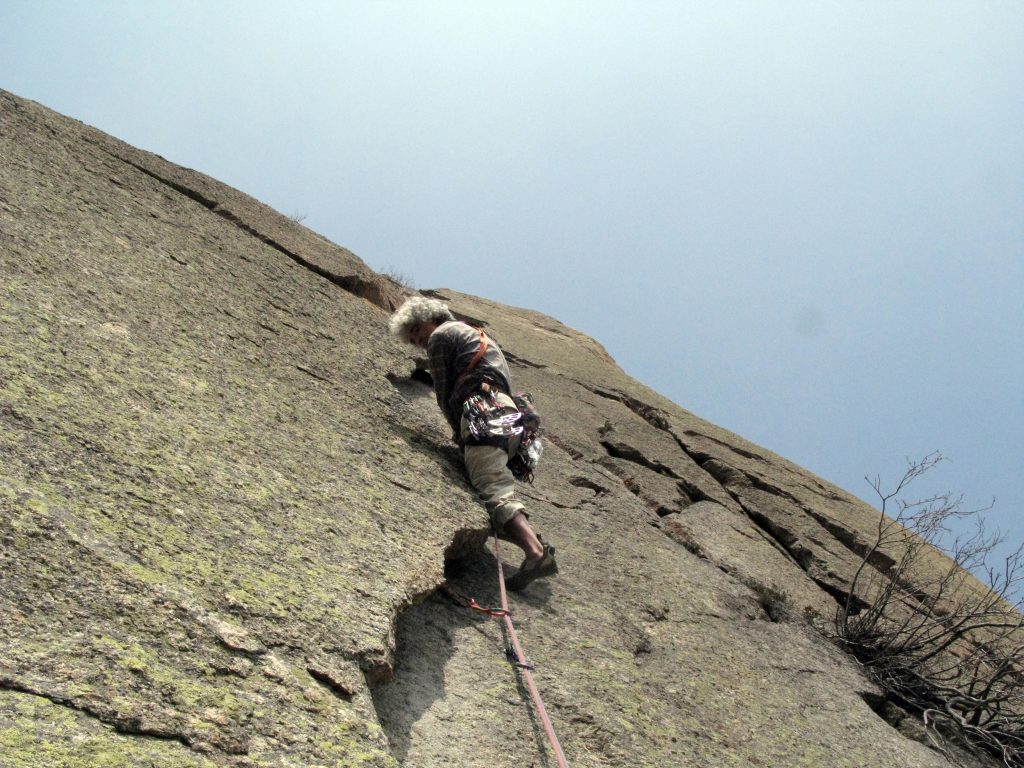