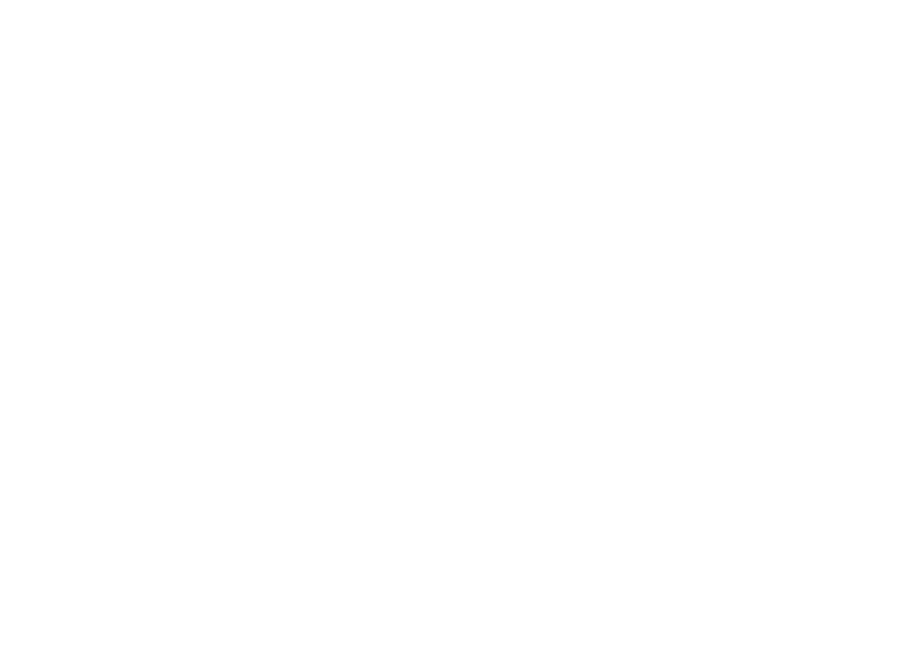 Serves as a memoir of the truly extraordinary alpinist and exceptional human being that was Renato Casarotto. It reveals a deeply philosophical and insightful approach to climbing, which touches and concerns people far beyond the realm of extreme alpinism. The man and his legacy should not be forgotten!

Crazy and full of fun, this experimental movie is a testimony to and expression of the creativity and freedom released by the “vertical playground” that is the rock-faces and mountains

The film captures an alpine adventure that my seem commonplace to hard-core climbers nowadays, but still holds a special attraction and meaning to Bulgarian climbers

This exceptional portrayal of an unusual job/pastime by an unusual breed of people – the porters of the High Tatras delivers strong messages of mountain wisdom from very humble origins.

The film does not only capture the extreme conditions it was made under. Its clever camerawork also puts the viewer right into the actions and views of the participants. The images of the boiling, glowing lava lake are mesmerizing – a true glimpse of hell – , and they are also connected with a touching personal message of main protagonist Ulla Lohmann, whose private journey led her to one of the deadliest places on earth to find the full power of being alive.

In a time when climbing on 8000-metre peaks is associated with expedition tourism, the film shows that true adventure is still to be found on the highest peaks. It is an honest portrayal of the hardship, trials and dangers of alpine-style winter climbing, offers deep insights into the emotions and thoughts of the climbers involved – and develops a powerful message about the core values of true alpinism.

An inspiring selfmade Adventure! With Fun and Laugh even in the worst circumstances!